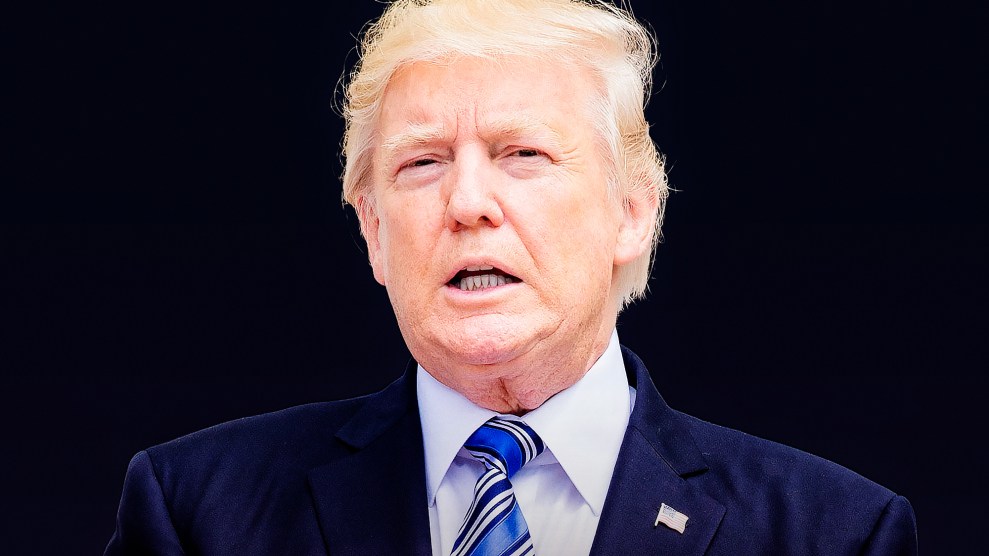 A top FBI official investigating the Russian cyberattacks on the 2016 election would not say Wednesday whether President Donald Trump acted as an “unwitting agent” of the Kremlin during his presidential campaign.

Bill Priestap, assistant director of the FBI’s counterintelligence division, testified before the Senate Intelligence Committee that Moscow “employed a multifaceted approach intended to undermine confidence in our democratic process,” including efforts to “discredit” Hillary Clinton and help elect Trump.

Citing Priestap’s description of Russian efforts to “sow discord” in the United States, Sen. Martin Heinrich (D-N.M.) asked Priestap about the term “unwitting agent,” meaning an official duped into doing the bidding of a foreign power.

“Did Donald Trump become an unwitting agent of the Russians?” Heinrich asked.

Priestap paused for several seconds, with the hearing room silent.

“I don’t blame you for not answering that question,” Heinrich replied, to laughter.

The exchange recalled an August 2016 op-ed by former CIA Director Michael Morell endorsing Clinton. “Mr. Trump has also taken policy positions consistent with Russian, not American, interests—endorsing Russian espionage against the United States, supporting Russia’s annexation of Crimea and giving a green light to a possible Russian invasion of the Baltic States,” Morrell wrote. “In the intelligence business, we would say that Mr. Putin had recruited Mr. Trump as an unwitting agent of the Russian Federation.”

Later in Wednesday’s hearing, Sen. Tom Cotton (R-Ark.), a vocal Trump supporter, tried to turn the tables by implying that Clinton had also undermined confidence in US elections. Cotton asked Priestap if Clinton had acted as an unwitting agent for Russia by blaming her electoral college loss in part on former FBI Director James Comey’s November letter suggesting the agency had reopened an investigation into her email practices, in addition to Russian hacking and other factors.