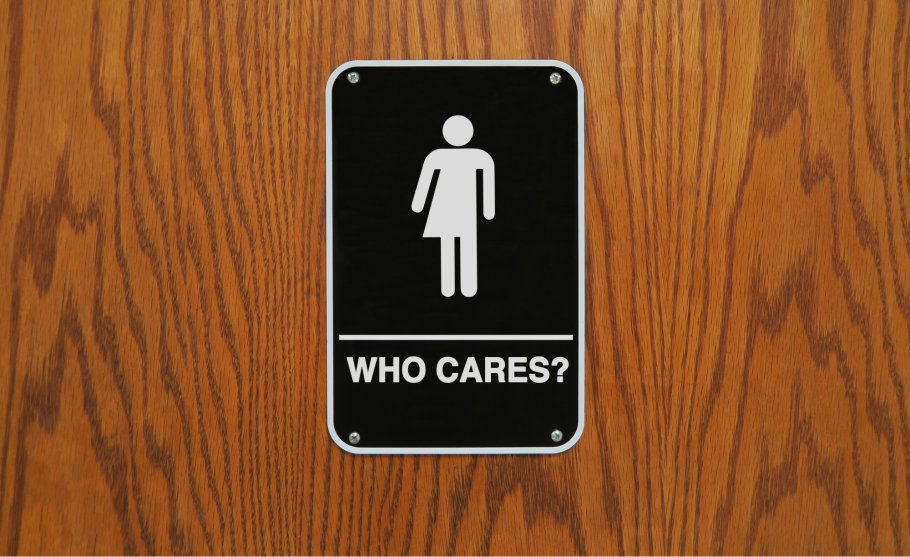 In Texas, legislative efforts to prohibit transgender people from using the bathroom that best aligns with their gender died as the special session came to a close last night. The session was forced by Lieutenant Governor Dan Patrick in order to severely limit the rights of transgender people in the state (as well as reform property taxes).  Legislation to keep state agencies open was held hostage over the matter, leaving the Governor no choice but to call lawmakers into overtime. Now those lawmakers are returning home after the bathroom bill cleared the Senate but was blocked from coming up for a vote in the House.

Governor Greg Abbott said another special session isn’t off the table over property tax reform. The governor sets the legislative agenda during a special session and had asked lawmakers to pass a bathroom bill. During a radio interview in Houston, Abbott signaled he knows any future such efforts would be dead on arrival but hinted that the lawmaker who blocked the legislation could face repercussions.

“[House Speaker Joe Straus] made very clear that he opposed this bill and he would never allow a vote to be taken on it,” Abbott said. “He told me that in the regular session. And he told me during the regular session that if this came up during the special session, he would not allow a vote on it, and there’s no evidence whatsoever that he’s going to change his mind on it, and that’s why elections matter.”

Straus and transgender advocates were joined by local business leaders and major corporations in opposing the measure, arguing it would have damaged the state’s economy by hurting its ability to attract business. They pointed to the economic losses North Carolina suffered after it passed a similar legislation. For Straus, this fight has been propelled by more than economics, though. When Lt. Governor Dan Patrick reportedly sent senators to Straus in order to discuss an anti-transgender proposal, the House Speaker refused to consider the legislation. “I’m disgusted by all this,” he said, as reported by the New Yorker. “Tell the lieutenant governor I don’t want the suicide of a single Texan on my hands.” (A spokesperson for Patrick disputes that he sent the senators.)

Straus is up for reelection in 2018. Considering threats to oust him from the House Speaker position during the special session and previous primary challenges for his seat, it’s likely he’ll continue to face pressure from far-right conservatives to back off from protecting transgender Texans. The state isn’t scheduled to have another legislative session until 2019.