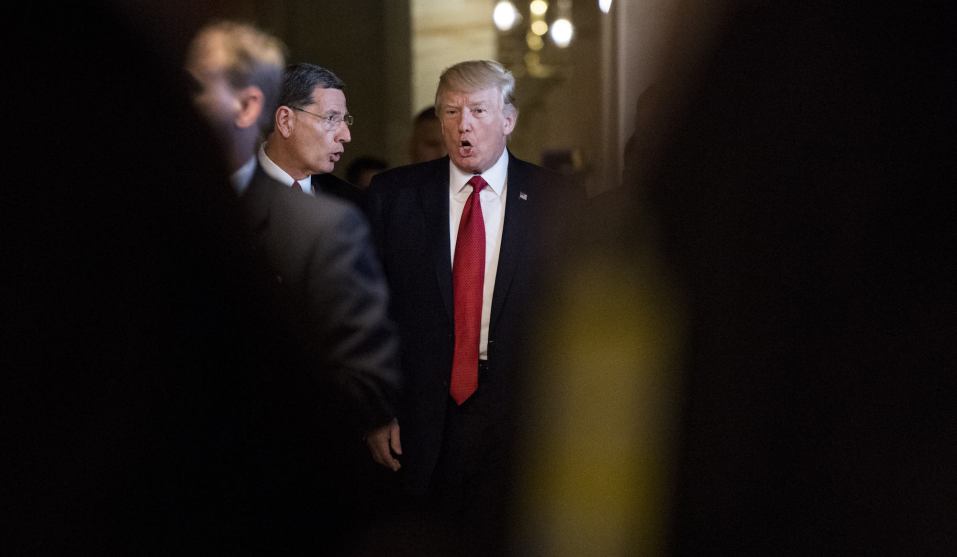 The head of Cambridge Analytica, a data firm used by Trump’s presidential campaign, reached out to WikiLeaks founder Julian Assange last year to offer to help release a trove of some 30,000 of Hillary Clinton’s email messages from her time as Secretary of State.

The Daily Beast reports Alexander Nix made the offer in an email, which Assange eventually rejected in favor of working on his own. It’s not clear if the emails in question were ever obtained by WikiLeaks or any other entity; they have never been published. (Assange confirmed the email to the Daily Beast; Cambridge Analytica declined a request for comment).

Clinton’s emails were a key campaign issue, with Trump frequently referring to them in order to rally his base. During a news conference in July 2016, Trump publicly called on Russia for help in tracking them down. “Russia, if you’re listening, I hope you’re able to find the 30,000 emails that are missing. I think you will probably be rewarded mightily by our press.”