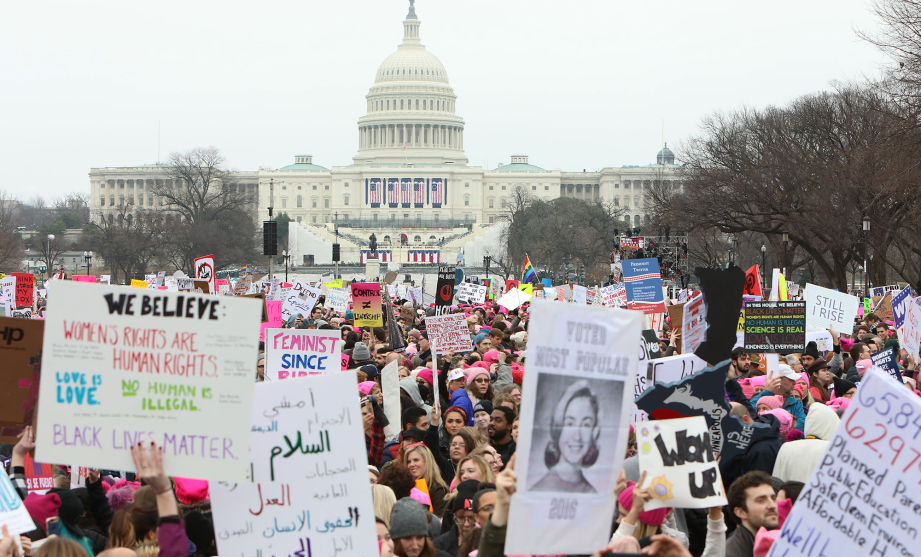 Nearly 10 months after the New Jersey Republican legislator shared a meme asking if the historic Women’s March would be “over in time” for its participants to “cook dinner,” a woman and first-time political candidate who expressed anger over the sexist remarks has ousted Carman from office.

Democrat Ashley Bennett will now take Carman’s seat on the Atlantic County Board of Freeholders, a nine-member governing body that oversees politics in the South Jersey county. She was one of thousands of women around the country to dive into politics after Trump’s victory last year

“I was angry about [the Facebook meme], because elected officials shouldn’t be on social media mocking and belittling people who are expressing their concerns about their community and the nation,” Bennett said in October.

Last month, Carman drew fresh outrage for sporting a Confederate flag patch in the shape of New Jersey on his denim vest. He denied the racist implications of the patch, calling it the “South Jersey Rebel Patch.”

I just want to thank everyone who supported me and worked diligently for this election. My thanks goes out to everyone,…