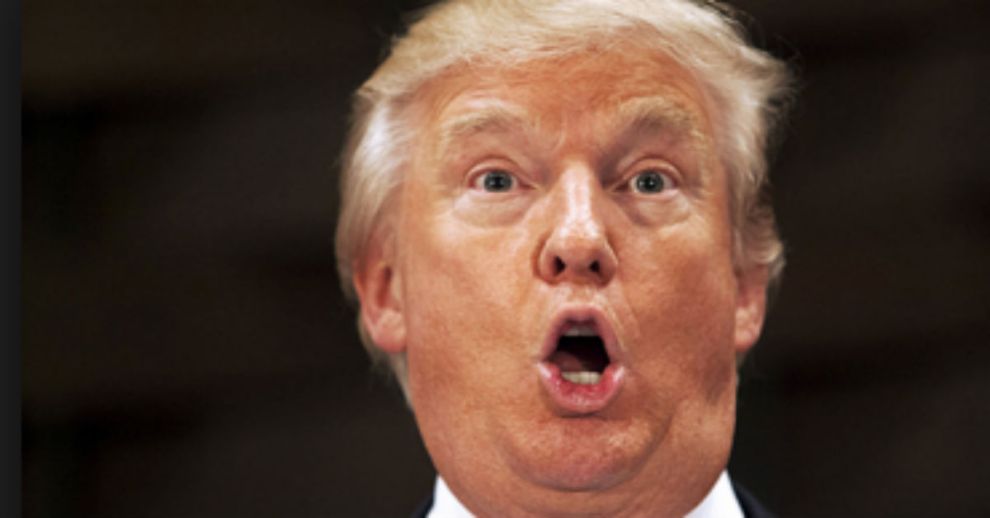 During a panel at the Conservative Political Action Conference on Saturday, longtime National Review writer Mona Charen made an uncontroversial point: Republicans shouldn’t sanction sexual misconduct in their own White House.

“Because he happens to have an ‘R’ after his name we look the other way, we don’t complain. This is a party that was willing to endorse Roy Moore for Senate…even though he was a credibly accused child molester.”

That appeared to be a reference to both President Donald Trump and Rob Porter, the former White House aide who resigned months after the administration became aware of domestic abuse allegations brought by two of Porter’s ex-wives.

In the audience, attendees could be heard shouting: “Not true! Not true!”

This has to be seen to be believed — on #ustoo panel @CPAC, Republican women call out hypocrisy of GOP support for sexual abusers while claiming to care about women, and the crowd immediately BOOS. pic.twitter.com/IQg7J0uSuK

Charen was booed earlier in the panel for condemning conference organizers’ decision to invite Marion Maréchal-Le Pen, the niece of far-right French politician Marine Le Pen whose party has flirted with Holocaust denial. When it was over, Charen was escorted out by security:

Mona Charen, who stunned #CPAC by rebuking conservatives for excusing the behavior of Donald Trump and Roy Moore, was just escorted outside by 3 security guards after her speech. More in @POLITICOMag story later.