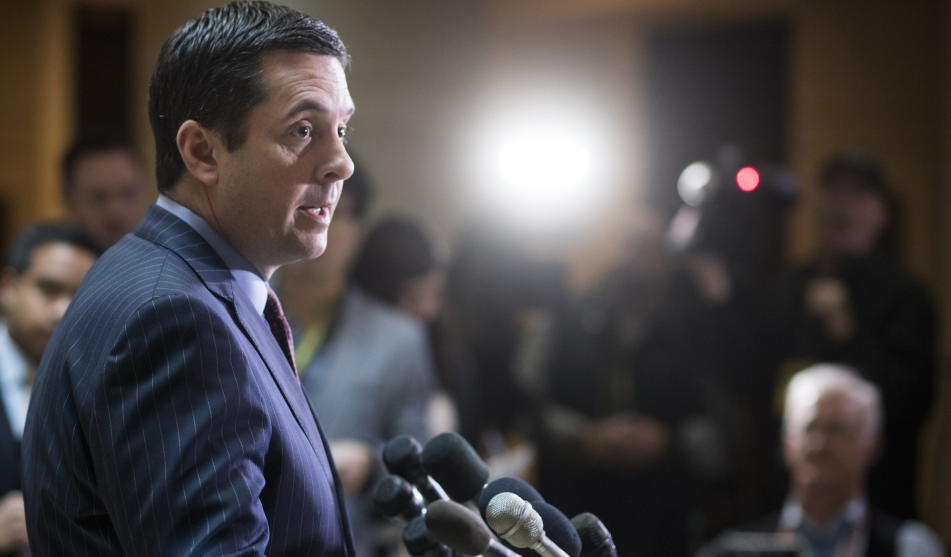 Meanwhile, Democrats who had seen the memo charged Nunes with deliberately distorting classified information to build a tenuous case that the FBI had used unlawful surveillance methods to spy on Trump associates. Nunes, they argued, was simply trying to discredit the ongoing investigation into Russian interference in the 2016 election and potential collusion with people close to Trump.

CNN reported Thursday that the president admitted to associates that he viewed the memo’s release as a strategy to discredit special counsel Robert Mueller.

As the memo’s release appeared imminent, some Republicans, most notably Rep. Mark Meadows (R-N.C.), one of the leading Republicans behind the #ReleaseTheMemo campaign, appeared to walk back their initial hyping of the memo’s bombshell nature. “To say that it’s so earth-shattering, as some of my colleagues have been saying—I believe, based on a number of things I’ve seen that there were a number of things that were done inappropriately,” Meadows said Sunday.

Nunes gained attention last year when he fanned the flames of a groundless conspiracy theory accusing the Obama administration of authorizing the illegal “unmasking” of Trump campaign officials.