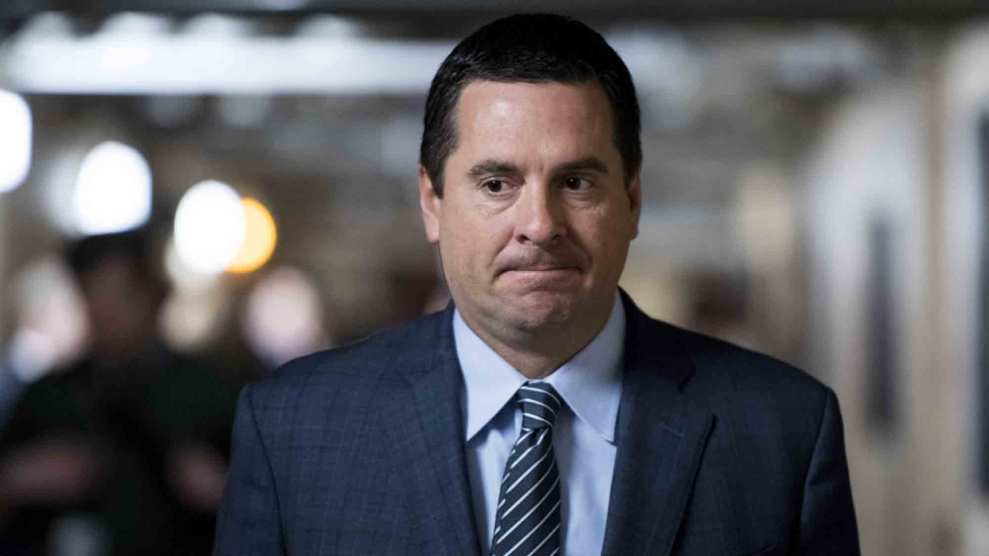 On Tuesday, Rep. Devin Nunes (R-Calif.), the chair of the House Intelligence Committee who has been widely criticized for undermining his panel’s haphazard Trump-Russia probe, sent out a pitch to conservative and Republican donors: we found there was no “collusion,” so send me money.

Looking for contributions for his reelection campaign, Nunes claimed that he had gone through “a year of diverted resources and slanderous attacks from the far left over alleged ties between the Trump campaign and Russian hackers.” (Actually, there have been no serious allegations that the Trump campaign was in bed with the Russian “hackers” who targeted Democrats, but there has been evidence that Trump campaign advisers were in contact with Russians while Moscow was waging its cyberattacks and information warfare against the 2016 election to benefit Donald Trump.)

Having shuttered the Russia investigation, Nunes bashes “liberals” for attempting “to keep their conspiracy alive” and refusing to let “the intelligence community move on.”

Nunes’ committee, according to its own members, did not interview key Trump associates who were in contact with Russians during the campaign, and this includes foreign policy advisers George Papadopoulos and Michael Flynn. And one of the committee’s key assertions—that the previous intelligence community assessment noting Moscow intervened in the election partly to help Trump was wrong—was challenged by Rep. Trey Gowdy (R-S.C.), a leading GOP member of the committee. Nevertheless, Nunes insists that it’s a good thing his committee ended the Trump-Russia inquiry. And for that, he believes, he deserves campaign donations.