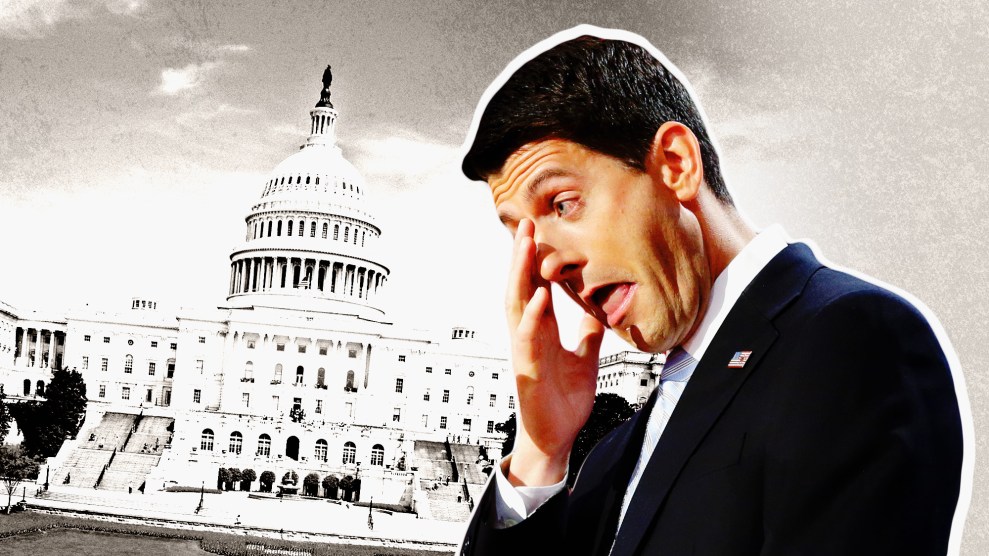 Facing the potential loss of the House of Representatives to Democrats this fall, House Speaker Paul Ryan (R-Wisc.) will not seek re-election in November. Axios first reported the news. His retirement sends a signal to Republican members and donors that the party’s chances of holding a majority in November are narrowing and could depress morale among GOP members.

Ryan prefers to leave Congress than preside over a slim Republican majority or serve as minority leader, according to Axios. Morever, he can say he achieved his dream of passing a tax reform bill. That bill slashed taxes for the rich and is growing the deficit. During the Trump presidency, Ryan has been a supporter of the president as well as House intelligence committee chairman Devin Nunes (R-Calif.), a close ally of Trump, who has sought to undermine the Russia investigation.