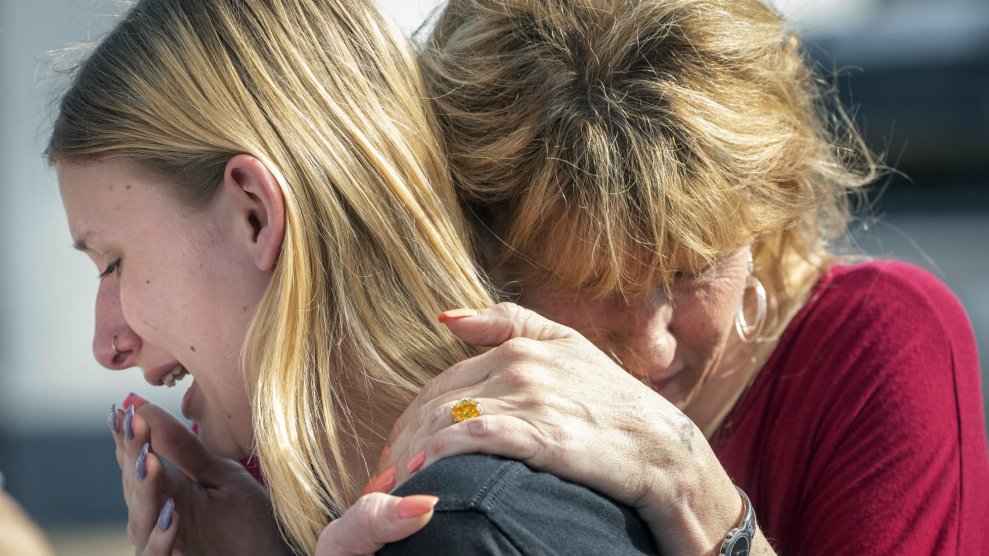 Multiple students are dead after a shooting at a high school near Houston. According to law enforcement officials, a gunman entered a classroom in Santa Fe High School early Friday morning and began shooting.

The shooter, allegedly a student at the school, is in custody, and there are conflicting reports about how many fatalities have occurred, but Harris County Sheriff Ed Gonzalez has said 8 to 10 people have been killed and that a school officer has been injured.

This is the fifth mass shooting incident of 2018.