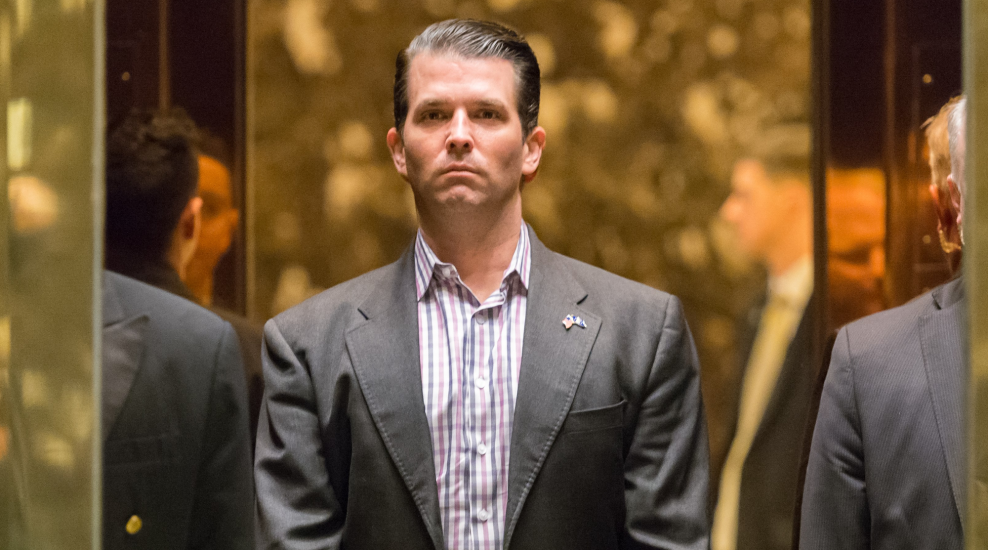 The Senate Judiciary Committee on Wednesday released a trove of documents containing the transcripts of closed-door interviews the panel conducted with Donald Trump Jr. and other participants of the infamous June 2016 meeting at Trump Tower in which Trump campaign officials hoped to obtain damaging information on Hillary Clinton from the Russia government.

According to the transcript, Trump Jr. told lawmakers he couldn’t remember if he had ever discussed the Russia investigation with his father. He also said that former White House aide Hope Hicks helped him craft his 2017 statement responding to reports about the June 9, 2016, meeting, which has since been a focus of special counsel Robert Mueller’s probe. Trump Jr. told the committee that President Donald Trump “may have” provided edits to the statement.

You can read the transcript of the Trump Jr.’s interview below: