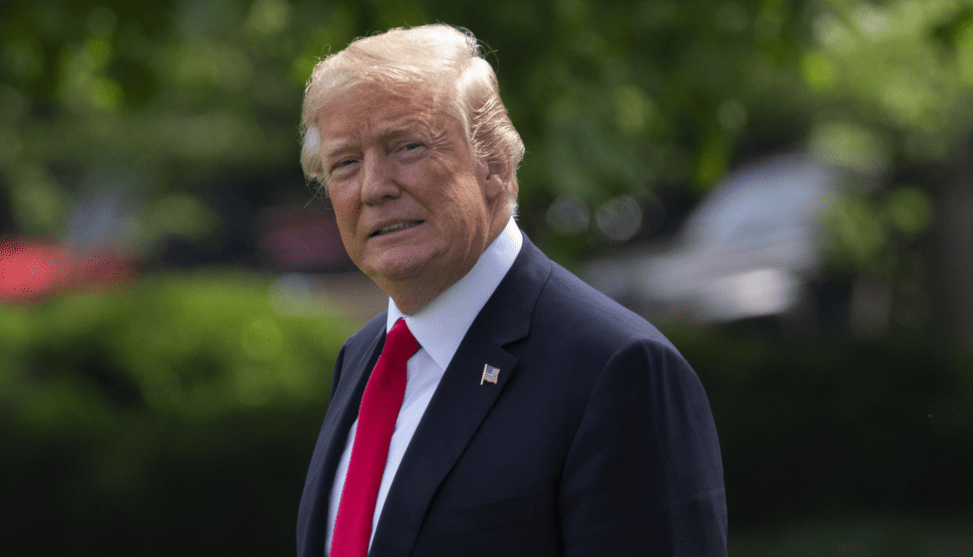 President Donald Trump is back to attacking his attorney general, publicly lamenting that he appointed Jeff Sessions to the post in the first place.

On Tuesday, the New York Times reported that special counsel Robert Mueller has been looking into Trump’s long-simmering anger over Sessions’ recusal from the Russia investigation—a decision the president blames for his current mounting legal troubles.

One day later, Trump renewed his attacks against Sessions. In a series of tweets, Trump quoted House Oversight Committee Chairman Trey Gowdy (R-S.C.) to support his argument that he shouldn’t have tapped Sessions, then a senator from Alabama, for the job:

Rep.Trey Gowdy, “I don’t think so, I think what the President is doing is expressing frustration that Attorney General Sessions should have shared these reasons for recusal before he took the job, not afterward. If I were the President and I picked someone to be the country’s….

….chief law enforcement officer, and they told me later, ‘oh by the way I’m not going to be able to participate in the most important case in the office, I would be frustrated too…and that’s how I read that – Senator Sessions, why didn’t you tell me before I picked you…..

….There are lots of really good lawyers in the country, he could have picked somebody else!” And I wish I did!

Trump notably did not quote Gowdy’s comments from the day before, in which he contradicted the president’s “spygate” conspiracy theory and argued that the FBI had acted appropriately in its handling of the Russia investigation.

Sessions’ announcement in March 2017 that he would be recusing himself from investigations into the presidential election has been a source of deep frustration for the president. (Sessions has appeared to violate the recusal on several occasions.) Trump’s public and private attacks against Sessions, along with his efforts to get Sessions to resign, could now potentially serve as evidence that the president attempted to obstruct the investigations into his campaign and Russia. His tweets Wednesday aren’t likely to help.