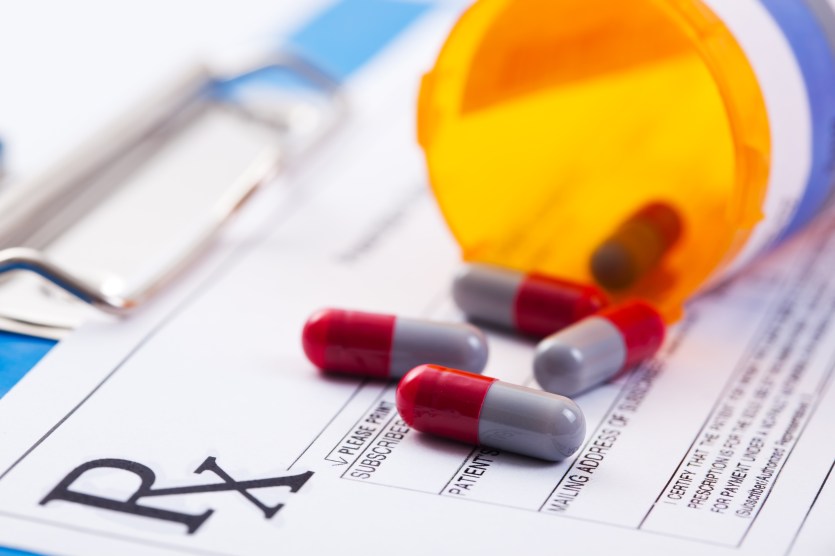 There’s a lot to like about standalone urgent care clinics. They offer many of the same services as a doctor’s office, but they don’t require appointments. They’re open evenings and weekends, and they’re usually easily accessible since they are often located in shopping centers or business districts. But there’s another important distinction: This week, a study found that urgent care clinics are much more likely than traditional healthcare facilities to prescribe unnecessary antibiotics. That practice, the researchers note, may contribute to the growing problem of antibiotic resistance, as more bacteria evolve to withstand the once-powerful drugs.

“Someone got fired for not prescribing enough antibiotics.”

A team of researchers from several institutions, including the Centers for Disease Control and Prevention, analyzed millions of visits to all sorts of healthcare providers in 2014, which resulted in a diagnosis of a viral upper respiratory infection—the kind for which antibiotics are completely ineffective. The resulting study, published in the peer-reviewed JAMA Internal Medicine, found similar rates of antibiotic prescription at doctors’ offices and emergency rooms—17 percent and 25 percent, respectively. At urgent care clinics, however, the rate was 46 percent.

“That’s a whole lot of unnecessary antibiotics,” said JAMA Internal Medicine editor Rita Redberg, who was not involved in the study. She attributed some of the overprescribing to the fact that urgent care clinics simply see a greater volume of viral coughs and colds than do traditional facilities. But she suspected that other factors were also at playsuch as the lack of a more personal relationship between the physician and patient. If an unfamiliar doctor says the symptoms will go away on their own, the patient might not trust that advice. (And if the provider isn’t a doctor but a physician assistant or nurse practitioner, the patient might be even less inclined to listen.)

Another possible explanation, she says, is the “customer service model” of urgent care clinics. “Some doctors have said that they feel like patients are expecting antibiotics, or that if they prescribe something then the patient at least feels like something is done,” says Redberg. And the competition for customers at urgent care clinics is fierce. With 89.2 million patient visits a year, they’re now an $18 billion industry that’s projected to grow nearly 6 percent this year alone, according to the trade group Urgent Care Association. Visits to urgent care clinics now account for 18 percent of all primary care visits—likely at least in part because the United States has an acute shortage of primary care doctors.

Indeed, at the physician blog Kevin MD, one doctor shared his experience in 2013 working at an urgent care clinic. “Apparently, some patients have complained when I did not give an antibiotic,” he wrote. “Recently there was a newsletter basically encouraging antibiotics for any [upper respiratory infection]. I find this unethical. Someone got fired for not prescribing enough antibiotics.”

When I asked the Urgent Care Association to comment on the study, it sent me a long list of the ways in which it encourages its members to follow appropriate prescribing practices. For example, it has partnered with universities and government agencies on antibiotic stewardship programs, and it added antibiotic prescribing “as a component of an organization’s overarching quality plan as part of UCA’s 2019 accreditation standards.” It also published a toolkit with information and resources for clinics on the subject.

But Redberg says the study demonstrates “that whatever they’re doing in terms of education isn’t enough.”