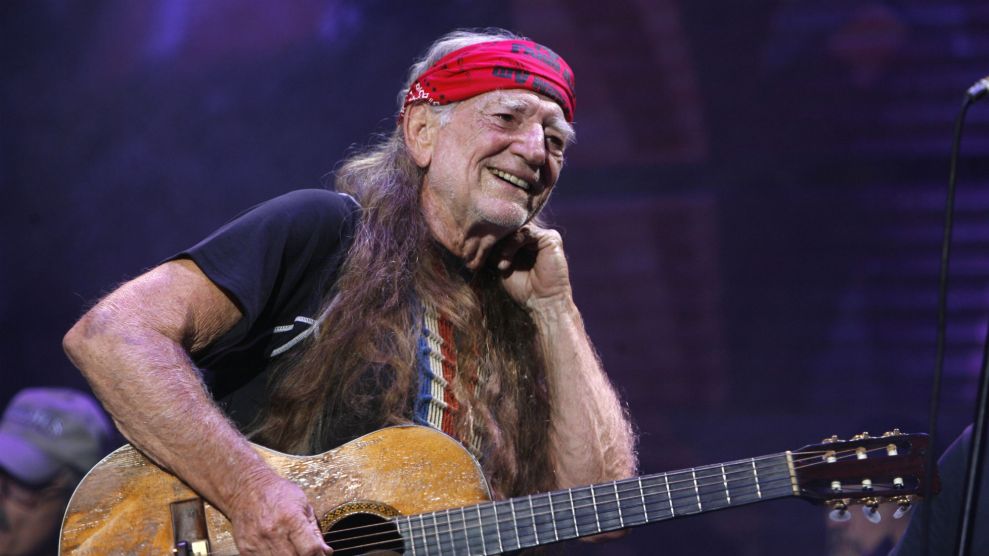 On Wednesday, music legend Willie Nelson announced he’d headline a rally for Democratic Rep. Beto O’Rourke, who is challenging Sen. Ted Cruz, at a Texas amphitheater later this month. According to Fox News, fans are absolutely “furious” that a pot-smoking, reincarnation-believing, environmentalist like Nelson would do such a thing.

“My wife Annie and I have met and spoken with Beto and we share his concern for the direction things are headed,” Nelson said in a press release announcing the concert. “Beto embodies what is special about Texas, an energy and an integrity that is completely genuine.”

Nelson shared the press release on his Facebook page, and according to Fox, “fans were taken aback” by the news, writing things like, “I’ve always thought you were a patriot but you have jumped the shark my friend,” or “Beto O’toole aka commrade O’Rourke is a step too far. Let me know when you come back from your bad acid trip. That is all.” Another commented, “Goodbye Willie, I don’t support socialist commies!”

One fan pointed out what we were all thinking: “It has been pretty obvious for a very long time that Willie Nelson is not a conservative.”

Nelson has in the past supported candidates like Ohio congressman Dennis Kucinich, Hillary Clinton, Bernie Sanders, and once wrote a Trump-inspired song called “Delete and Fast-Forward.” Here are some of the lyrics:

The rally is scheduled for September 29.