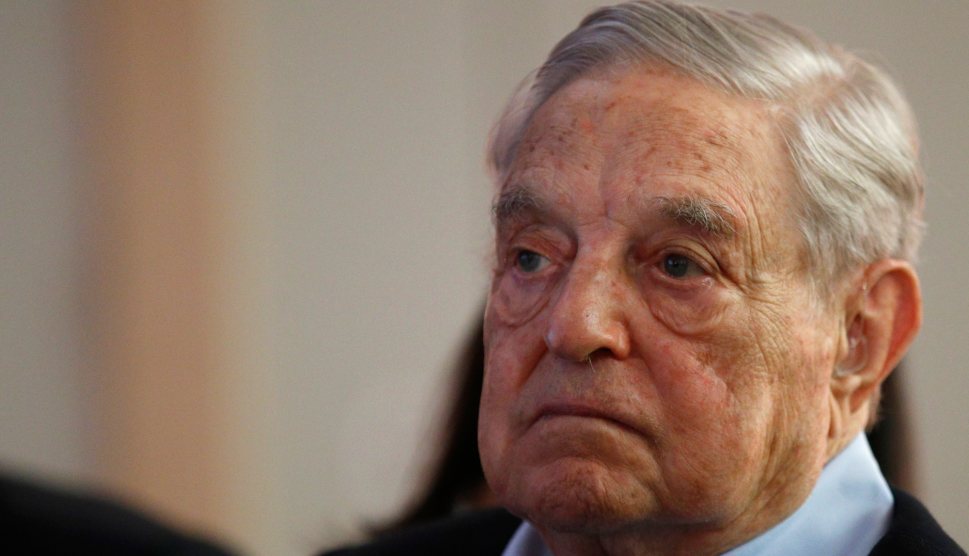 An explosive device was uncovered Monday at the Westchester County home of George Soros, the billionaire philanthropist who has been a longtime target of right-wing conspiracy theorists.

Authorities confirm that a staffer first found the suspicious package inside a mailbox. Upon opening the package, the employee alerted police, who arrived at the scene to safely detonate it. The New York Times reports Soros was not at the Bedford residence at the time.

The incident is now being investigated by the FBI.

Though Soros has long been a bogeyman for conservative groups, the rise of right-wing extremism in recent years, in addition to President Donald Trump’s attacks against the 88-year-old Holocaust survivor, has recently turned Soros into one of conservatives’ biggest villain and a favorite target of anti-Semitic smears.

Conservative conspiracy theorists have recently falsely accused Soros of financing the so-called “caravans” of migrants attempting to enter the United States. (Similarly, Trump has, without evidence, accused Democrats of funding the “caravans.”) Earlier this month, the president also baselessly accused Soros of bankrolling the sexual assault survivors who were in Washington to protest Brett Kavanaugh’s Supreme Court nomination.

Soros, a former hedge fund manager, has been a major benefactor for progressive causes and democratic institutions around the world.