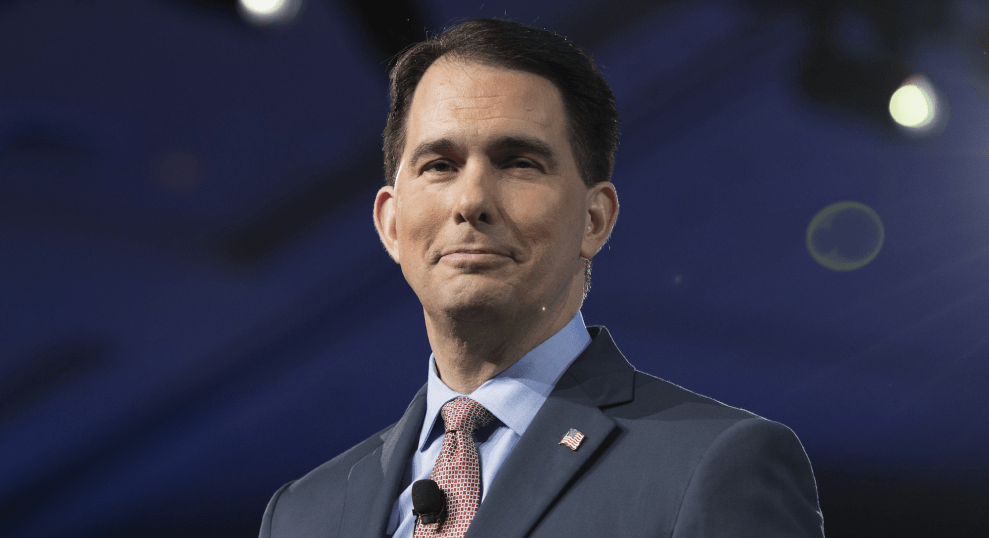 What to say about the man who systematically destroyed organized labor in Wisconsin, who as the state’s Republican governor created a mass shortage of public school teachers, and supported voting restrictions that likely helped elect Donald Trump to office?

Apparently, one succinct yet brutal statement is all that’s required. Richard Trumka, president of the AFL-CIO, the country’s most powerful federation of unions, released the following statement Tuesday night as Republican Gov. Scott Walker was projected to lose his reelection bid.

Trumka used the exact same statement back in 2015 when Walker announced his campaign for president. This year, his unsparing words appear more timely than ever.