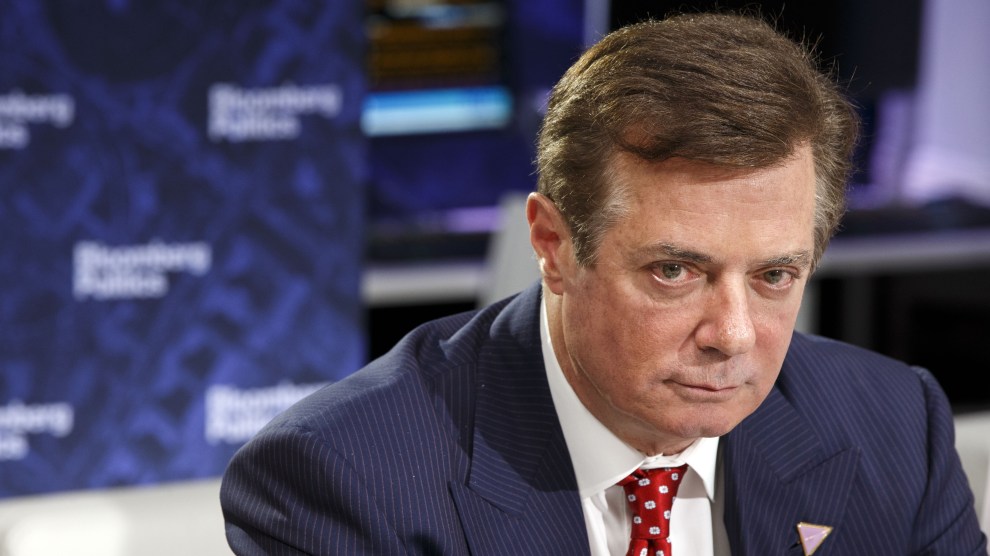 On Friday evening, Special Counsel Robert Mueller’s team of prosecutors filed its evidence to support why they think Trump’s former campaign manager Paul Manafort broke his agreement to cooperate with the Russia investigation. Last week, Mueller told the federal judge handling one of two criminal cases against Manafort that the longtime political operative had failed to live up to his end of a plea deal and had continued to lie to prosecutors even after he pledged to be truthful in exchange for leniency. Mueller told the judge he now wants the deal axed and Friday’s filings explain why.

Read a redacted version of Mueller’s filing below: