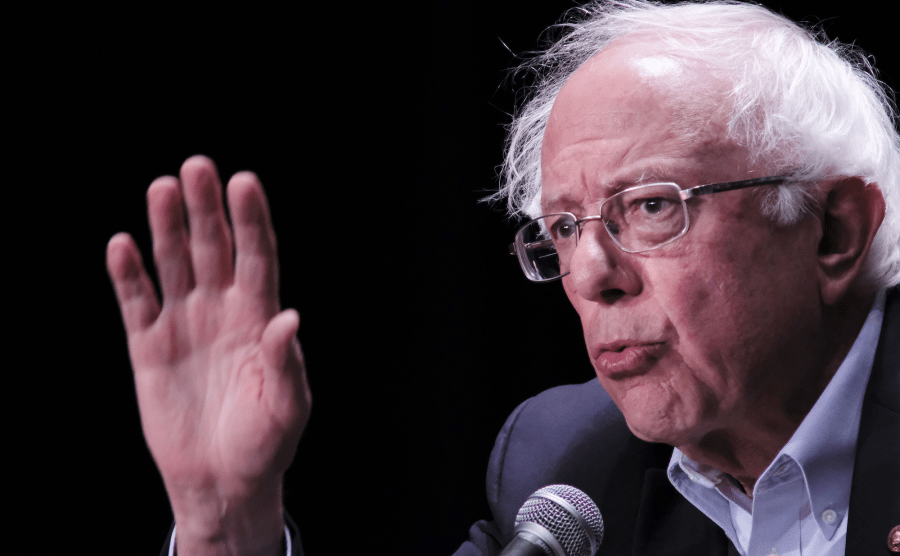 Sen. Bernie Sanders attacked President Donald Trump for objecting to congressional testimony from Robert Mueller, suggesting in a tweet Monday that any potential action by the president to thwart Mueller’s testimony would be unconstitutional.

“You are not a dictator,” Sanders wrote.

Sorry, Mr. President, you are not a dictator. In our democracy, when Congress calls on Robert Mueller to testify, he will testify. https://t.co/hGhU9PlAXR

Sanders’ remarks added to the wave of condemnation on Sunday after the president suddenly backtracked on his own statements claiming he’d be open to a Mueller testimony and announced that he did not support such an event after all. “Bob Mueller should not testify,” he tweeted. “No redos for the Dems!”

Trump’s resistance to Mueller’s testimony signaled yet another potential move by the president and his allies to refuse to comply with various investigations launched by House Democrats. The most recent of which took place last week, when Attorney General William Barr refused to appear at a House hearing on the Mueller report. Trump’s tweet on Sunday came just hours after Rep. David N. Cicilline (D-R.I.), a member of the House Judiciary Committee, said that Democrats were working on scheduling Mueller’s testimony for May 15.

Any of the president’s possible concerns with the special counsel testifying were likely heightened after House Democrats released a letter Mueller had written to Barr that outlined his frustrations with the attorney general’s handling of the Mueller report.