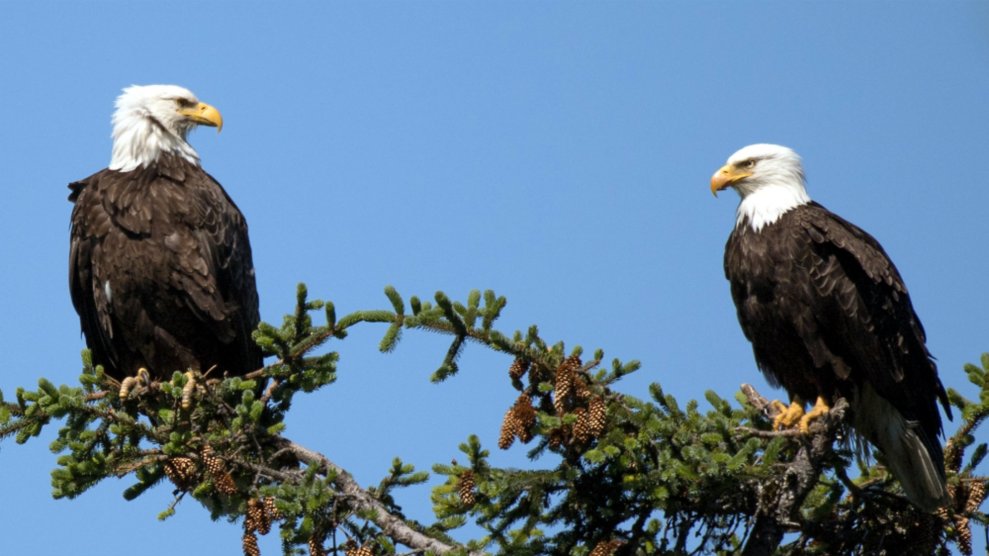 Environmental and animal rights groups are taking the Trump administration to court over rules finalized last week by the departments of Commerce and Interior weakening the Endangered Species Act’s protections.

The lawsuit, filed Wednesday by Earthjustice on behalf of seven groups including the Sierra Club, the Natural Resources Defense Council, and Defenders of Wildlife, alleges the administration failed to analyze and disclose the rules’ impact as required by law, changed the rules without proper public comment, and violated the language and purpose of the Endangered Species Act.

“This action is clearly intended to benefit developers and extractive industries, not species, and we are going to court to stop it,” said Jason Rylander, an endangered species lawyer with Defenders of Wildlife. “The overwhelming majority of Americans want to ensure that threatened and endangered species are protected for future generations.”

Despite the Trump administration’s maneuvers, the Endangered Species Act remains a popular piece of environmental legislation; a 2018 survey found that about four out of five Americans supported the law, with only one in 10 saying they were opposed. Over 800,000 people have so far sent comments to federal agencies opposing the administration’s changes.

The lawsuit represents just the first legal challenge to the new rules, according to Earthjustice. On Tuesday, the organization filed a 60-day notice of intent to sue on additional grounds, foreshadowing coming fights over changes ending automatic protections for threatened species, and the rules’ incorporation of economic considerations in designating new endangered species.

“Nothing in these new rules helps wildlife. Period,” says Earthjustice attorney Kristen Boyles, who argues the “regulatory changes seek to make protection and recovery of threatened and endangered species harder and less predictable.”