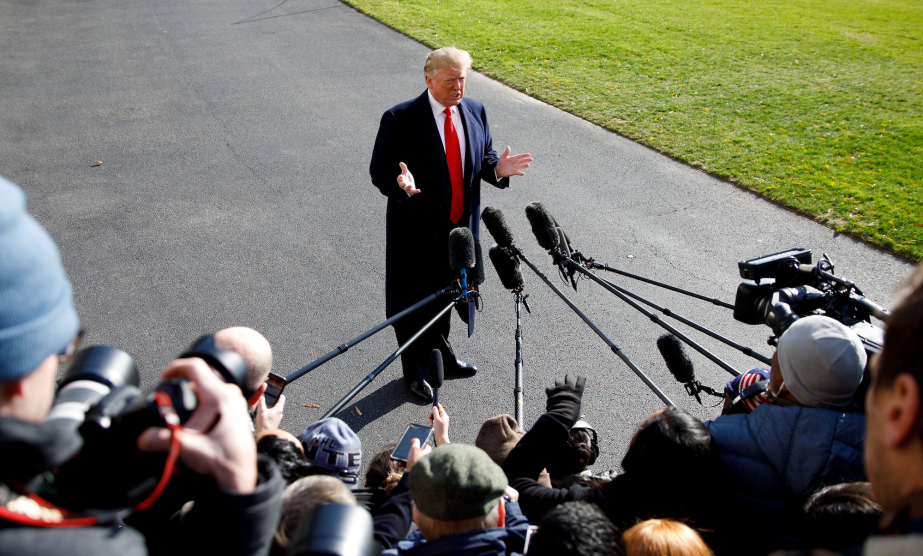 President Donald Trump pushed the leader of Ukraine to open an investigation into Joe Biden, according to a memo released by the White House on Wednesday recounting the July 25 telephone call between the two heads of state.

“I would like you to do us a favor though because our country has been through a lot and Ukraine knows a lot about it,” Trump told Zelensky, according to the memo, before suggesting that the Ukrainian government should investigate a series of matters related to Trump’s domestic political opponents. “Whatever you can do, it’s very important that you do it if that’s possible.”  He continued to repeatedly reference baseless allegations against Biden.

The release of the document comes one day after House Speaker Nancy Pelosi announced plans to launch a formal impeachment inquiry.

Trump’s efforts to push for a Ukrainian investigation—which Democrats say amount to the president, yet again, encouraging foreign interference in a US election—first came to light earlier this month after reports surfaced of a whistleblower with knowledge of the phone conversation filed a complaint with the intelligence community’s inspector general. Trump has repeatedly dismissed allegations of malfeasance, claiming that the phone conversation was “perfect.” But the memo’s release on Wednesday appears to contradict that.