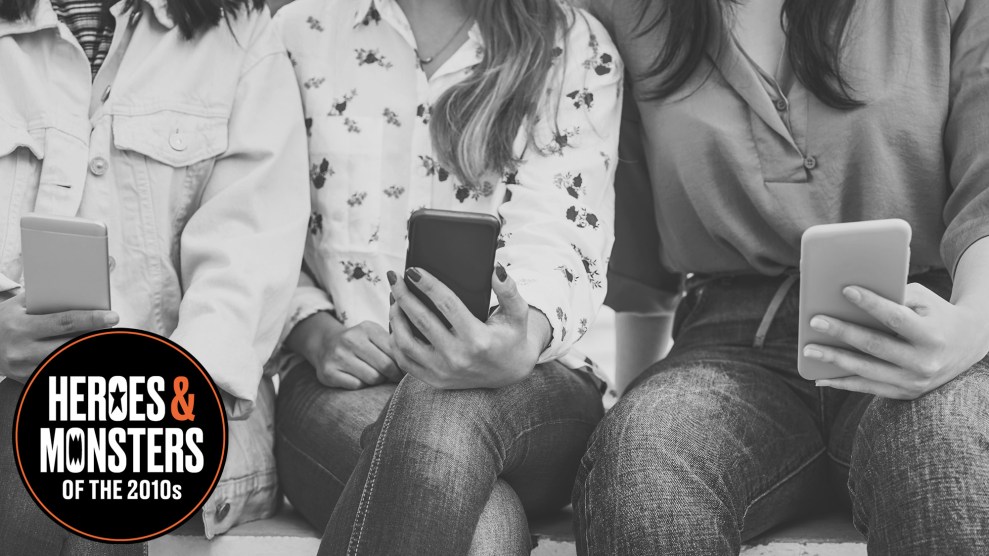 Throughout the 2010s, one by one, the most popular social media platforms failed their users. There was Twitter’s inability to mount from the outset a forceful opposition to online abuse. Instagram trapped a post-recession generation into a culture of anxiety-fueled online performance, with capitalism reaping profit from those anxieties. Facebook, of course, killed newsrooms and later morphed into one of the biggest threats to democracies all over the world.

But somewhere in between, the quiet rise of the group chat offered a delightful, even necessary break from the garbage. They’re private enough to spare you from morning-after, anxiety-ridden regret yet still social and fun, almost always harmless. Each one feels like small but treasured membership. A coworker somehow wronged you? Alert the chat and someone is bound to tell that coworker to burn in hell; the mood is momentarily uplifted. Burning with dumb gossip that needs to be unloaded somewhere, anywhere? Dump it into a chat. Annoyed with one group chat? Talk shit about it in another—that’s the real gold standard of group-chatting. The moments I love are the most useless ones: memes, anything reinforcing the notion I tell myself of how great it is to be on the old side of millennial, bad outfits, whatever.

Of course, the group chat has its own bummers. Someone is usually peacocking; it can replace direct, one-on-one interaction. Hell, Facebook now owns the biggest platform of group chats, WhatsApp. But for now, the group chat has accomplished what all those other bad platforms promised to do: connect in an increasingly disconnected, fragmented, god-awful world. The group chat is one of the last redoubts of that old way of being online—it’s where we can surround ourselves with likeminded people without feeling exposed or oversurveilled or commodified within an inch of our lives. Here’s hoping we have a lot less Facebook in our lives in the next decade and a lot more group chats.