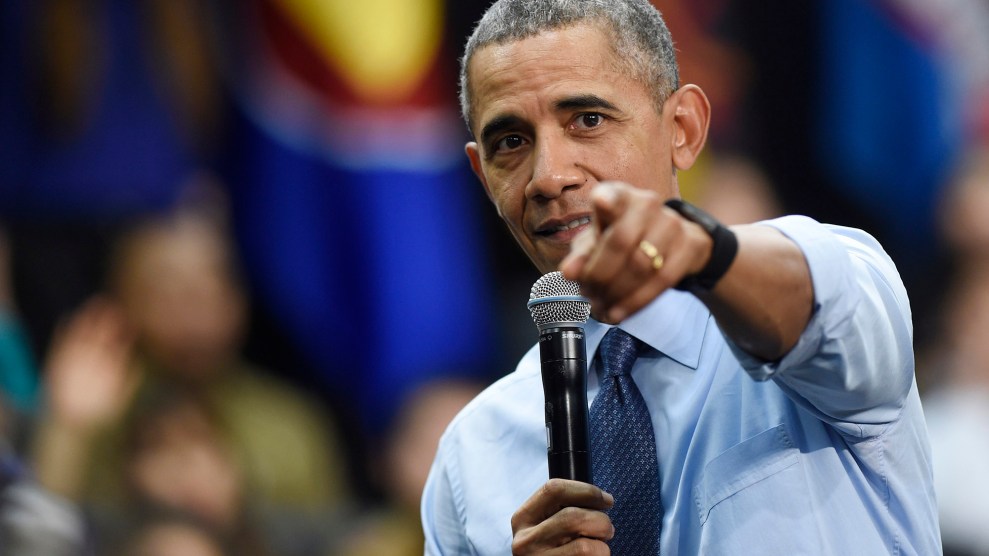 Uninsured? You have three days to fix that.

The deadline for open enrollment in the Affordable Care Act marketplace is this Sunday, December 15. Nearly 5 million Americans who qualify for no-premium health insurance under the ACA have still not enrolled, a group of left-leaning health care advocates said during a press call Thursday. This is similar to the number of uninsured people eligible to purchase a no-premium bronze plan last year, according to the Kaiser Family Foundation, which estimates that a total of 16.7 million people who are eligible for Obamacare remain uninsured.

One of the main obstacles for getting people enrolled has been the the Trump administration’s decision to cut the ACA’s outreach budget by 90 percent, according to Jodi Ray, the director of Florida Covering Kids & Families, a program that helps sign individuals up for insurance.

Many people who are eligible for Obamacare live in marginalized communities, might not speak English as a first language, or might not have internet access, making it especially difficult to get the word out to them, Joshua Peck, co-founder of Get America Covered, said. “When people know about the ACA, they sign up for it,” he said. “When they don’t, they don’t.”

The officials stressed that increased competition among insurers has led to lower premiums and more plans for consumers to choose from, indicating that the market is stable despite pending litigation that threatens to undermine the program.

Andy Slavitt, the former acting administrator of the Center for Medicare and Medicaid Services under Barack Obama, stressed that marketplace plans are preferable to the “junk” short-term insurance plans introduced by the Trump administration. That’s because the plans on the marketplaces are required to offer comprehensive benefits in line with the ACA, including protection for people with preexisting conditions, mental health coverage, and maternity coverage.

Marketplace enrollment has been declining slightly since 2016, and while 2020 enrollment is expected to continue that trend, the exact number of enrollees remains to be seen.