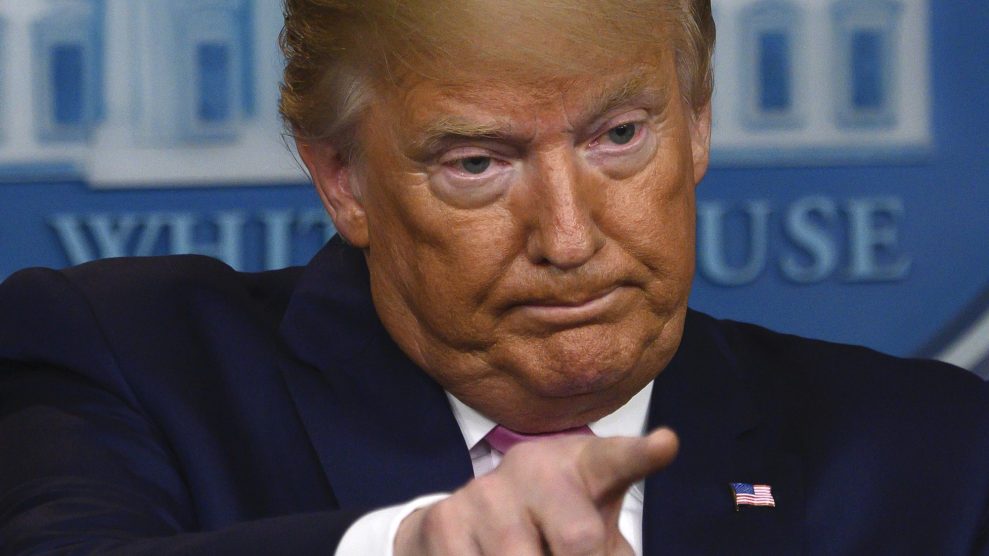 “We’re very, very ready for this, for anything,” President Trump said at a White House press briefing on the coronavirus last Wednesday. Despite the president’s reassurance, public health experts warn that our response is already woefully deficient. With the Trump administration failing to send out enough testing kits and multiple White House officials spreading misinformation about the virus, it’s hard not to be concerned about their ability to handle the threat of a global pandemic.

Here are some of the greatest hits of the Trump administration’s bungled coronavirus responses—so far: