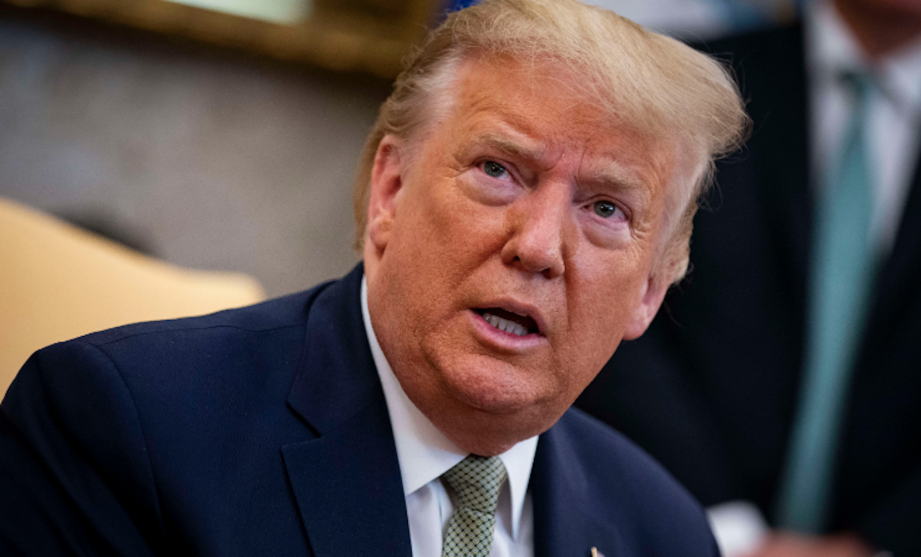 The Centers for Disease Control and Prevention became the latest target of President Donald Trump’s attempts to deflect blame for what is being roundly condemned as a disastrous response by his administration to the coronavirus pandemic.

Trump claimed, without evidence, on Friday that the federal agency had for decades sat idle on efforts to build an adequate testing system—a situation he blamed former President Barack Obama for supposedly exacerbating. Trump’s latest twitter fusillade comes despite the fact that his administration has directly controlled the CDC for more than three years. The president then repeated the lie that his predecessor failed to act on the H1N1 outbreak—commonly known as the swine flu—until thousands had already died.

The truth: The Obama administration acted months before the World Health Organization declared the swine flu a pandemic. On April 26, 2009—with only 20 confirmed cases of the disease and no deaths in the US—Obama’s Health and Human Services chief declared it a public health emergency. “The emergency declaration in the United States lets the government free more money for antiviral drugs and give some previously unapproved tests and drugs to children,” the New York Times reported at the time. “One-quarter of the national stockpile of 50 million courses of antiflu drugs will be released.”

In October of that year, Obama declared it a national emergency—in addition to his earlier designation of a public health emergency—in order to allow the US to greenlight plans that included creating offsite emergency rooms.

Trump now appears to be deliberately distorting the timeline in order to escape the current criticism, adding to an already inflammatory track record of misinformation around the virus. His newest attack against the CDC comes as his administration refuses to drop its plans to slash the agency’s funding, even with the current coronavirus pandemic.