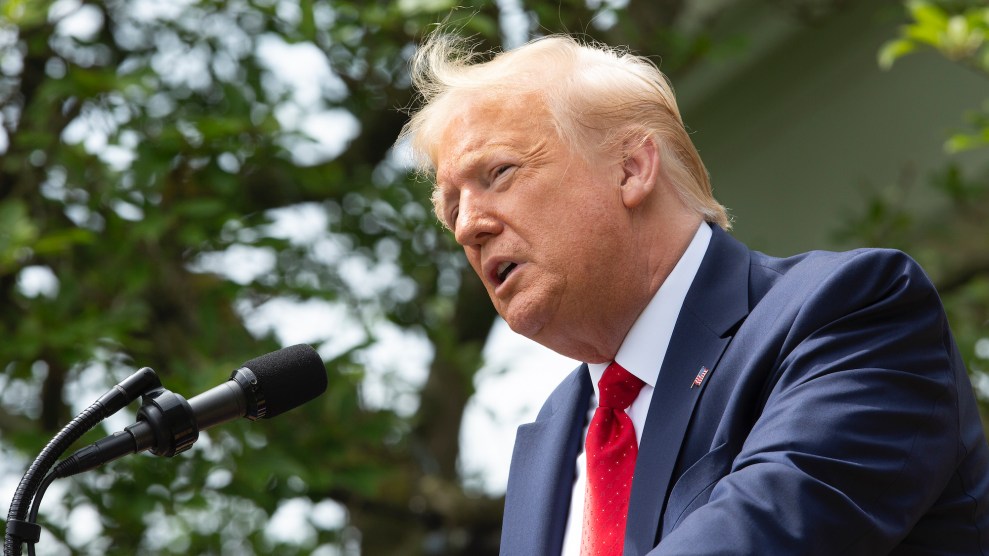 President Trump will block people from coming to the United States on a range of temporary work visas, senior administration officials said Monday.

On a call with reporters, officials speaking on the condition of anonymity framed the measure as a way to protect American jobs in response to record increases in unemployment caused by the coronavirus pandemic. But the administration seems to be using the virus to justify an existing anti-immigration agenda, given that it was targeting people coming to the United States on temporary work visas before the coronavirus hit.

US Citizenship and Immigration Services, the agency that oversees legal immigration, plans to stop issuing new H-1B visas, which are given to tech workers, engineers, and others in speciality occupations. USCIS also will block H-4 visas, which go to spouses of temporary workers; L visas for people on intracompany transfers; and J visas used to promote cultural exchange. In most cases, the agency will stop issuing the H-2B visas used to recruit workers for non-agricultural seasonal work, at places like the president’s Mar-a-Lago resort. The order will apply only to people who are currently outside the United States, an administration official said.

In addition, the administration is extending an April ban that prevents many people from coming to the United States on green cards until 2021. Trump had tried and failed to get Congress to eliminate many of those green cards altogether.

One of the programs being suspended, the J visa program, is also used to bring au pairs to the United States. “I know that there’s interest in the au pairs,” an administration official said, without specifying from whom. “That’s the question I get the most.” The official said that au pairs will be excluded from the restrictions.

“This is not a COVID-19 response or an economic response,” Andrea Flores, deputy director of immigration policy for the American Civil Liberties Union, said in a statement following the announcement. “It’s the exploitation of a pandemic to institute divisive policies and reshape immigration law, while superseding Congress.”

Update: The final text of the order released on Monday includes restrictions on au pairs.