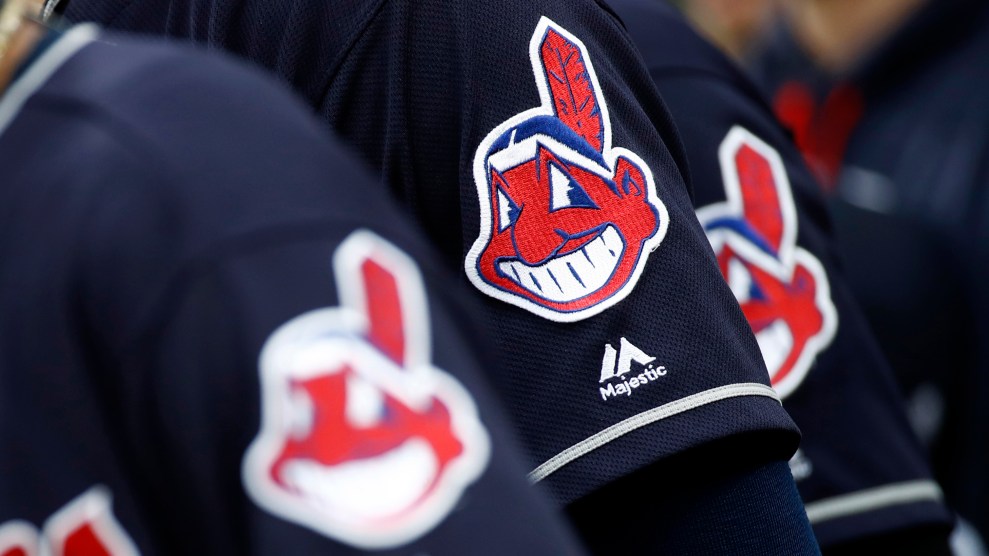 “The recent social unrest in our community and our country has only underscored the need for us to keep improving as an organization on issues of social justice,” the Indians said in a statement released Friday night. “With that in mind, we are committed to engaging our community and appropriate stakeholders to determine the best path forward with regard to our team name.”

The Indians have repeatedly faced scrutiny on the matter in recent years, particularly because of their mascot, “Chief Wahoo,” a racist cartoon of a Native American person. The team relegated Wahoo to be its secondary logo in 2014 but still retained him as an official Indians graphic. Last year, it finally removed Wahoo from jerseys but still continued to sell official team merchandise bearing his image.

The moves come as institutions across industries are being forced to reckon with longtime racist practices and iconography. In addition to the Redskins and Indians, companies like Quaker Oats and B&G Foods have said that they will reconsider their Aunt Jemima and Cream of Wheat branding, which feature antiquated depictions of African Americans, from which white business owners profit.