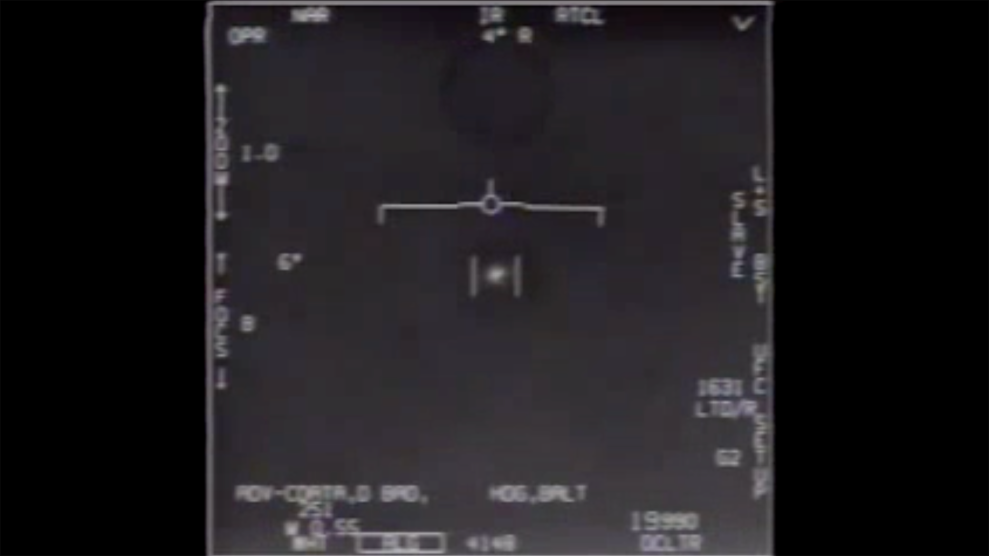 A US Navy video of unidentified aerial phenomena.US Navy

The US government released it’s long-awaited UFO report today, concluding that “if and when individual UAP incidents are resolved they will fall into one of five potential explanatory categories: airborne clutter, natural atmospheric phenomena, USG or U.S. industry developmental programs, foreign adversary systems, and a catchall ‘other’ bin.”

The report, titled “Preliminary Assessment: Unidentified Aerial Phenomena,” was published by the Office of the Director of National Intelligence on Friday. It was in response to a requirement that the Senate Select Committee on Intelligence included in a provision of the most recent defense spending authorization bill. They asked the intelligence community to produce a public report of unclassified anomalous aerial threats. This demand was spurred by former military officials and a growing number of senators who argued the issue involved national security in the wake of the New York Times story from December 2017 that revealed a previously undisclosed US government program to study aerial threats.

Sen. Mark Warner, the Democratic chair of the Senate Intelligence Committee, said in a statement that he was first briefed on UAPs nearly three years ago. “Since then, the frequency of these incidents only appears to be increasing…Today’s rather inconclusive report only marks the beginning of efforts to understand and illuminate what is causing these risks to aviation in many areas around the country and the world.”

Florida Sen. Marco Rubio, the Republican vice chair of the committee, said in a statement that for “years, the men and women we trust to defend our country reported encounters with unidentified aircraft that had superior capabilities, and for years their concerns were often ignored and ridiculed.” The report is “an important first step,” and the “Defense Department and Intelligence Community have a lot of work to do before we can actually understand whether these aerial threats present a serious national security concern.”

A series of former US military pilots and intelligence officials have spoken out about what they’ve seen and alerted officials to several potentially alarming implications:

The report noted that the US governments lacks “data to indicate any UAP are part of a foreign collection program or indicative of a major technological advancement by a potential adversary.” Investigators say they were able to identify one UAP as a “large, deflating balloon,” while the others remain “unexplained.” More than 140 reports originated from US government sources, of which 80 “involved observation with multiple sensors,” the report states.

In August 2020 the Department of Defense established a “Unidentified Aerial Phenomena” task force to study and monitor the issue, but Politico reported in March that Pentagon investigators were meeting resistance from military and intelligence officials. “Just getting access to the information, because of all the different security bureaucracies, that’s an ordeal in itself,” said Christopher Mellon, a former Pentagon intelligence official who has been key to getting the topic taken seriously over the last few years, told Politico.