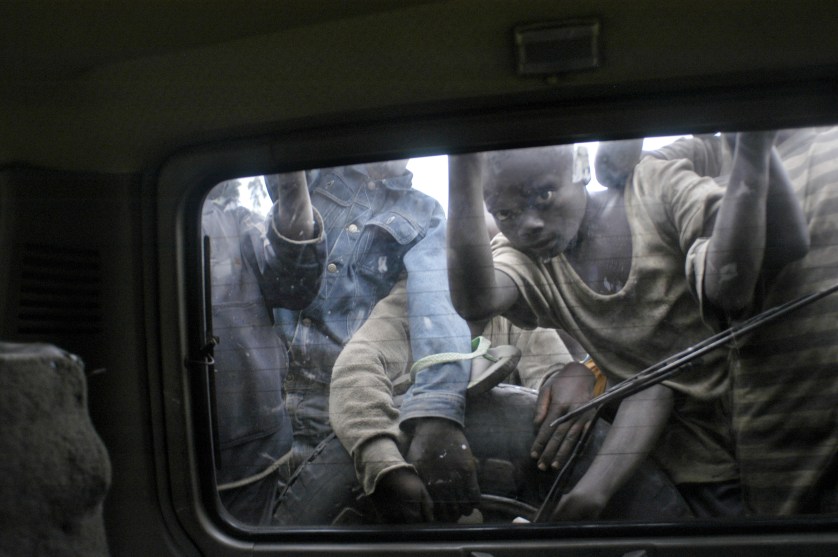 Child miners on the back of a vehicle en route to Numbi, DRC.Stephen Digges / Zuma Press

The Australian clean energy industry has warned of growing evidence linking renewable energy supply chains to modern slavery and urged companies and governments to act to eliminate it.

Released on Tuesday, the paper said slavery in all supply chains was a global problem. But Australia is on a trajectory toward generating the vast majority of its electricity from solar, wind, hydro, and batteries by 2030 and needs to play an active role in addressing it in renewable energy industries.

“We’re at a moment in time when renewable energy supply chains are going to be scaling up significantly,” Dr Nick Aberle, the Clean Energy Council’s energy generation and storage policy director, said. “That means now is a critical opportunity to shape the future direction of those supply chains.”

“We need to see industry, government, the financial sector, and civil society working together to provide access to competitively costed, slavery-free renewable energy,” he said. “If we don’t, modern slavery risks significantly complicating the just transition to a decarbonised economy.”

Aberle said the government should create a taskforce of government, industry and civil society representatives to develop a plan to ensure Australia’s clean energy supply chain was “reliable, cost effective and slavery free”. He said strategies that should be explored included whether to establish domestic supply chain capabilities and how to improve “traceability and detectability” within existing supply chains.

The report, compiled with the consultants from Norton Rose Fulbright, cited the US Uyghur Forced Labor Prevention Act, which came into force earlier this year and created a presumption that any products made in Xinjiang were linked to modern slavery and could not be imported into the US unless an importer provided “clear and compelling evidence” that there was no slavery in a product’s supply chain.

It said a globally recognized certificate of origin scheme would be complex but was “imperative to achieving landmark change.” Existing examples of work in this area included a solar stewardship initiative launched in September 2022 and a global battery alliance that was developing a “battery passport” system to improve traceability.

The Australian and US governments earlier this year said they wanted to break their near-complete reliance on China for clean energy and critical mineral supply chains, citing evidence the country was responsible for about 80 percent of solar energy technology manufacturing.