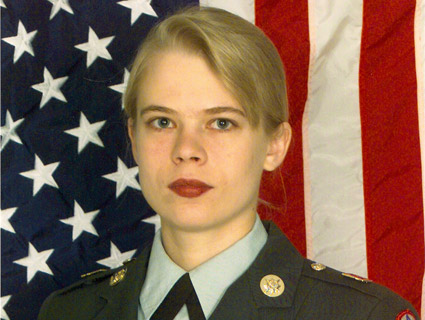 Near the end of this film, former Coast Guardswoman Kori Cioca stands at the women’s war memorial in DC wondering why she and others who have been raped by their comrades in arms—half a million since the 1950s, estimates one expert—don’t deserve a Purple Heart. By this time, Kirby Dick, the film’s Oscar-nominated director, has already introduced us to the Kafkaesque system of military justice that’s helped keep an epidemic of sexual assault under wraps. The Invisible War is riddled with jaw-dropping stats, humanized by haunting survivor stories. Dick does interview Pentagon officials, but the stark contrast between their spin and painful reality is impossible to miss.