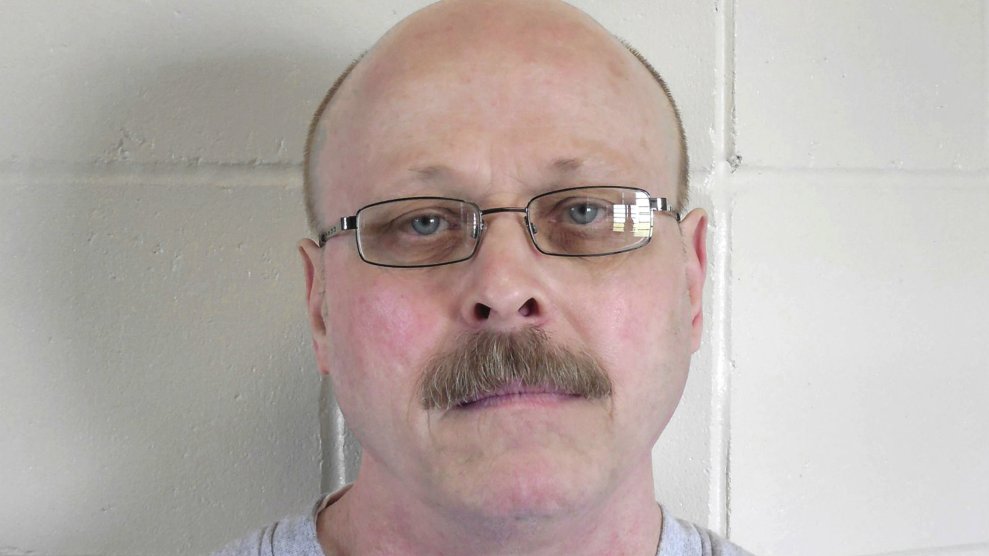 On Tuesday, Nebraska made history by becoming the first state to execute an inmate using the powerful opioid fentanyl. Carey Dean Moore, who was on death row for 38 years for the murders of two cab drivers in 1979, was pronounced dead at 10:47 a.m. central time.

This was Nebraska’s first execution in 21 years and the first to be carried out by lethal injection. In 1997, Robert Williams died on the electric chair, but 10 years later Nebraska’s supreme court ruled the method unconstitutional. With drug manufacturers refusing to sell their products to prisons who intend to use them in executions, many states, including Nebraska, have been forced to turn to extreme measures to obtain drugs. The state was sued by the ACLU of Nebraska for refusing to release public records relating to its drug supplier, and even though a court order mandated Nebraska to release the information, it refused.

Four members of the media were allowed to observe the execution and reported that there didn’t appear to be any major complications. Grant Schulte, a reporter from the Associated Press, said that after a prison staffer checked his eyelids for consciousness, Moore coughed and his face turned red, then purple. As Mother Jones previously reported in the weeks leading up to the execution, medical professionals said that observers may not be able to tell if the inmate is experiencing pain:

In addition to fentanyl, the state will use diazapem, a sedative, cisatracurium, a muscle paralyzer, and potassium chloride to put Moore to death. This method has never been tried before and medical professionals have expressed concern that the muscle paralyzer may mask any pain the inmate feels. The state is also facing a sense of urgency as its supply of potassium chloride expires at the end of August.

Prior to the execution Moore wrote a lengthy final statement asking his brother Donald, who was present at the time of the murders, for forgiveness. When prison officials asked if he had a final statement, he kept it brief. “Just the statement that I hand delivered to you already about my brother Donnie and the innocent men on Nebraska’s death row,” he said. “That’s all I have to say.”

Shortly before 11:00 a.m., Nebraska’s department of corrections head announced to the media that Moore was pronounced dead. He did not take any questions. “Governor Ricketts has carried out a lethal injection shrouded in secrecy,” Danielle Conrad, the executive director of the ACLU of Nebraska said in a statement. “Today stands as the most recent dark chapter in Nebraska’s troubled history with the death penalty.”