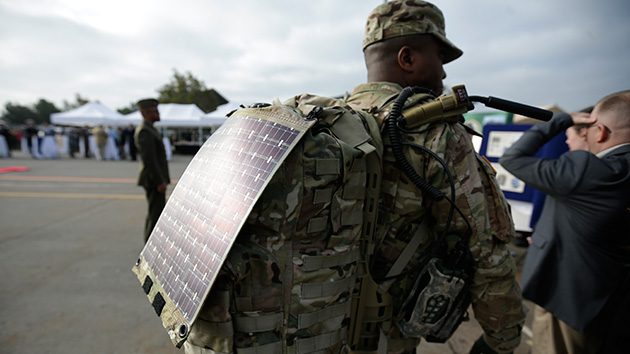 The Department of Defense has long acknowledged the threat to global and national security posed by climate change. But last week, the DoD officially included “climate change” in its official glossary for the first time. The addition was first noticed by the Federation of American Scientists. Here’s what the DoD settled on for its definition in the most recent Department of Defense Dictionary of Military and Associated Terms: “Variations in average weather conditions that persist over multiple decades or longer that encompass increases and decreases in temperature, shifts in precipitation, and changing risk of certain types of severe weather events.”

The definition doesn’t address the causes of climate change, nor does it assign our global climatological SNAFU a handy acronym.