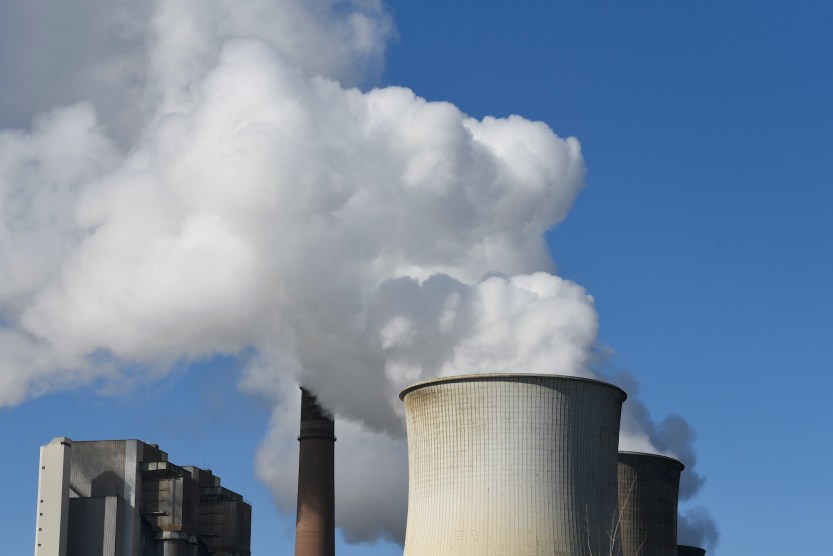 Coal financing costs have surged over the last decade as investors demand returns four times as high as the payoff required from renewable energy projects to justify the risk of investing in fossil fuels, as the world moves towards cleaner energy sources.

A University of Oxford study found that over the same period the cost of investing in renewable energy sources, such as wind farms and solar arrays, has tumbled as the clean energy technologies prove they can be cost-effective and lucrative investments.

The research analyzed the cost of financing energy projects by tracking the “loan spreads” offered by lenders, which determine how high they expect their returns to be to cover the risk of investing.

Investors typically require wind and solar energy projects to make returns of at least 10% to 11% to account for the low risk of the investment. But for investments in coal, returns need to rocket to 40% to justify the rising risk that a high-polluting project might be left stranded as governments ramp up their climate action ambitions.

Dr. Ben Caldecott, the director of the Oxford Sustainable Finance Programme and a co-author of the report, said lower loan spreads for renewable energy projects means they could become “even cheaper for ratepayers and taxpayers,” which is a “good thing for rapidly decarbonising the energy sector.”

But investors are demanding higher returns from coal projects, which has caused their financing costs to climb. Loan spreads for power stations and coal mines have increased sharply, at 38% and 54%, respectively.

This “isn’t occurring at the pace required to tackle climate change…costs will need to rise for oil and gas projects” too.

Caldecott added that the steep hike in costs for coal mines and coal-fired power plants proves that the risk of investing in fossil fuels during the transition to cleaner energy sources, which are “sometimes viewed as distant, long-term risks,” was already “priced in today”.

“The challenge is that this isn’t happening evenly and certainly isn’t occurring at the pace required to tackle climate change. In particular, financing costs will need to rise for oil and gas projects,” he said.

The financial constraints which have tightened around the coal industry since the shift toward cleaner energy began have not materialized to the same extent for the oil and gas industry, according to the research.

The report found that the cost of financing gas-fired power plants climbed 7% over the last decade, but for coal plants costs have surged by 38% over a similar period.

While the financing costs linked to coal mining have climbed by 58%, the cost of financing oil and gas production has climbed by only 3% over the last decade. In the case of offshore oil production, costs have fallen by over 40%.

Dr Xiaoyan Zhou, also from the Oxford Sustainable Finance Programme and the lead author of the report, said that the trend toward climate-conscious investing could see the cost of capital for oil and gas “go the way of coal,” which could have “very significant implications for the economics of oil and gas projects around the world.”

“This could result in stranded assets and introduce substantial refinancing risks,” she said.