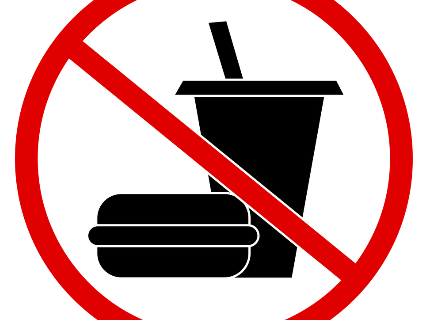 If Republicans in the House get their way, poor people who have a couple thousand dollars in savings or a modest car would not be able to receive food stamps.

On Friday, the House will vote on its version of the farm bill (a giant piece of legislation that provides federal funding for nutrition programs and farm subsidies), which calls for over $20 billion in cuts to the government’s food stamp program, known as the Supplemental Nutrition Assistance Program, or SNAP. Part of the way the bill would accomplish this savings is through an amendment backed by Reps. Paul Ryan (R-Wis.) and Frank Lucas (R-Okla.) that would force states to make food stamp applicants undergo “asset tests” to show that they do not have more than $2,000 in savings, and do not own a car worth more than $5,000.

“Forcing families to choose between a small emergency cushion and putting food on the table is beyond counter-productive,” Reid Cramer, director of the New America Foundation’s Asset Building Program, said in a statement Wednesday. The program advocates for policies enabling low-income Americans to save. “We’re forcing them to accept long-term poverty in exchange for short-term assistance,” Cramer says.

To be eligible for food stamps, you have to take in less than $931 a month; a family of four must a have a net income of less than $1,921. Individuals can receive about $200 in food stamps per month—or $50 a week—enough for bare bones groceries. Despite Ryan’s talk of the government safety net “hammock” that “lulls able-bodied people into lives of complacency and dependency,” people don’t get stuck in poverty because the food stamp program is so generous, but rather because of policies like asset tests that force people to live on the margins. Jennifer Brooks, director of state and local policy for the Corporation for Enterprise Development, and Jeremie Greer, the group’s director of government affairs, explain at The Hill:

The Congressional Budget Office (CBO) estimates that 1.8 million people would lose food assistance if [asset tests are required].  Most of these would be low-income seniors and working families with children. These families typically live paycheck to paycheck. Denying them the ability to save for emergencies, such as fixing a car, or unexpected expenses, such as buying a uniform for a new job, only makes them more dependent on government resources, not less.

More Americans than ever live in poverty. And millions more subsist on the margins. 3.6 million people make the minimum wage these days, up from 1.7 million in 2007, and the minimum wage is at a thirty-year low. Food stamps play a big role in keeping many out of extreme poverty (which is defined as living on less than $2 a day).

So, it’s a good thing that the asset test provision is unlikely to become law. It has a bad track record, for one: Thirty-six states have done away with their asset tests, and five others have raised the asset limit. In May, the Senate rejected an asset test amendment to its version of the farm bill (which cuts food stamps by $400 million a year). And President Barack Obama has threatened to veto the entire House GOP farm bill, because he objects to the massive food stamp cuts.