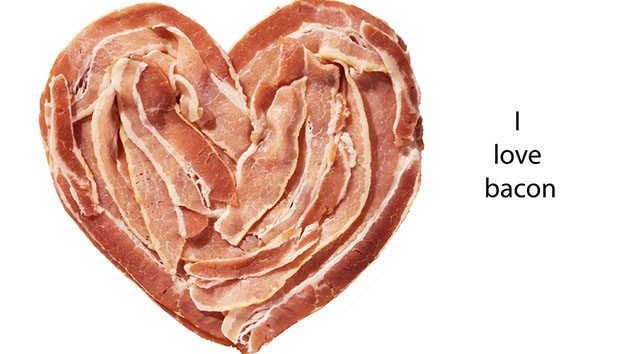 As we all know, the internet is obsessed with bacon. Physicians, however, are usually less bullish about the delicious yet notoriously artery-clogging treat. Until now: Over at the medical blog KevinMD, Dr. Jennifer Gunter combs the scientific literature and turns up three actual medical conditions that bacon can help treat:

So there you have it: bacon as medicine. Something to keep in mind if you have any left over after you make that gross bacon lattice thing for your Super Bowl party.