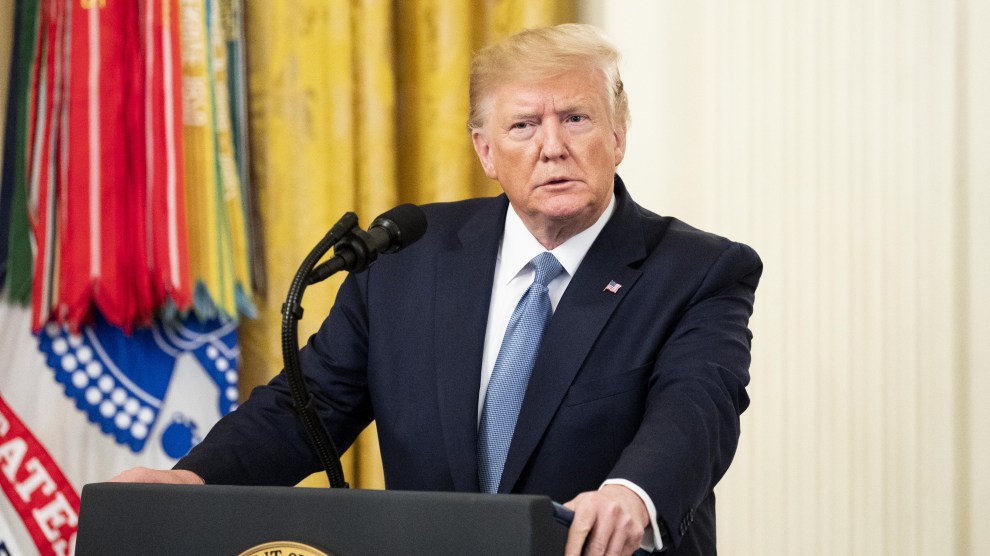 On the famous July phone call with President Volodymyr Zelensky, Trump pressed the Ukrainian president to look into the 2016 hack of the Democratic National Committee. The belief that Ukraine, not Russia, was actually behind the hack is a pretty confusing but persistent conspiracy theory on the right, despite being thoroughly debunked. And now new documents reveal just how deep the theory runs in Trump world: Former campaign chair Paul Manafort was suggesting Ukraine was involved in the stealing of Democratic emails as far back as 2016.

On Saturday, BuzzFeed released reams of previously secret memos from former Special Counsel Robert Mueller’s investigation into Russian meddling in the 2016 election. BuzzFeed reports that the documents show that Rick Gates, Manafort’s number 2, told investigators in April 2018 that “after the campaign learned in June 2016 that WikiLeaks had the hacked DNC emails, Manafort had said that the hack was ‘likely carried by the Ukrainians, not the Russians,’ according to FBI notes.”

Gates also reportedly revealed that the theory was shared by one of Manafort’s associates with alleged ties to Russian intelligence, Konstantin Kilimnik—another key player in the Russia-election saga, who we’ve written about frequently in the past—as well as former Trump National Security Advisor Michael Flynn.

Read more about the memos at BuzzFeed.