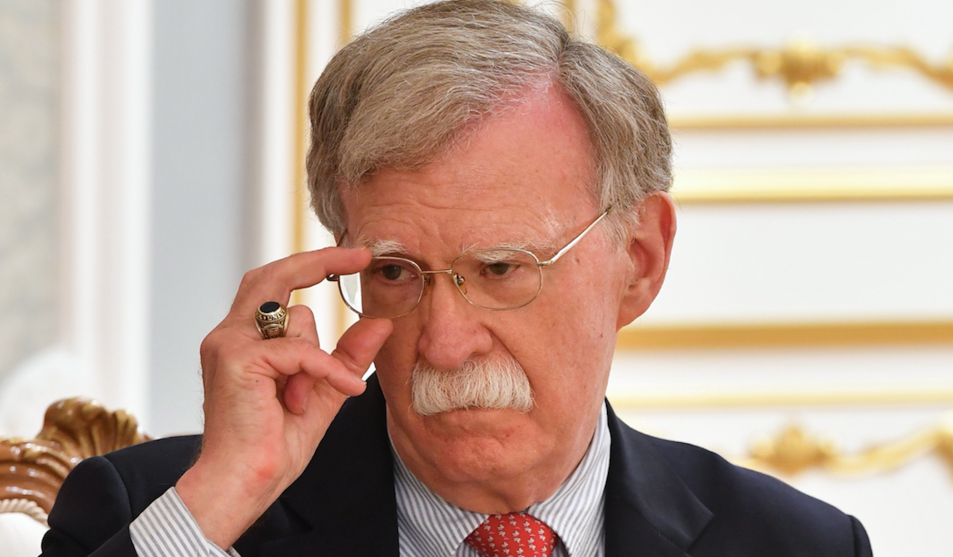 As the Senate appears increasingly likely to block John Bolton and other witnesses from testifying in President Donald Trump’s impeachment trial, a new report suggests Trump was directly pushing for Ukraine to dig up dirt on Joe Biden much earlier than previously known.

From the New York Times, which has been something of a launching pad for Bolton’s bombshell revelations in recent weeks:

More than two months before he asked Ukraine’s president to investigate his political opponents, President Trump directed John R. Bolton, then his national security adviser, to help with his pressure campaign to extract damaging information on Democrats from Ukrainian officials, according to an unpublished manuscript by Mr. Bolton.

Mr. Trump gave the instruction, Mr. Bolton wrote, during an Oval Office conversation in early May that included the acting White House chief of staff, Mick Mulvaney, the president’s personal lawyer Rudolph W. Giuliani and the White House counsel, Pat A. Cipollone, who is now leading the president’s impeachment defense.

If true, Bolton’s latest claims outline Trump’s earliest known attempt to coerce Ukraine into announcing investigations into Biden. This new account further ensnarls acting White House chief of staff Mick Mulvaney, who despite having a direct role in Ukraine has been virtually silent during Trump’s imploding impeachment crisis. It also drags Pat Cipollone, a member of Trump’s impeachment defense, into the mix.

So there you have it! While Republicans align themselves to protect Trump, Bolton is making clear his intent to blow right through that very firewall.