A few days ago James Poulos wrote an essay in the Daily Caller titled “What Are Women For?” After I saw it linked for the tenth or twelfth time I finally clicked through to see what all the clamor was about, and I’m not being snarky when I say that I simply couldn’t figure out what he was getting at. The writing was so circuitous and so pseudo-academic that it was inscrutable. Then, a followup essay declared that “The wave of anger and condemnation that has come from 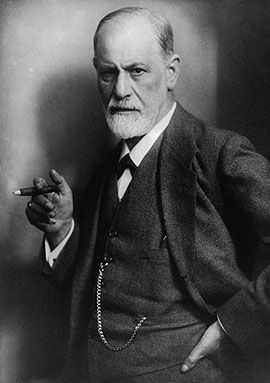 Luckily for me, Rich Yeselson has better antennae than I do, and he doped it out:

Poulos is actually up to something at once deeply derivative and banal, yet astonishing in the residual, reactionary power he brings to it….[The argument] comes down to this: he thinks that women are closer to nature because they are able to give birth, i.e they have a “privileged relationship to the natural world.” And, therefore, “what they are for”, as he argues in the second essay (which is actually the more lucid of the two) is to civilize those who “fill up the world with stuff — machines, weapons, ideologies, and so on — that often objectifies and instrumentalizes people, and often distracts us from its own sterility as regards fruitful human living.” That would be men.

Aha! The role of women is to civilize men! Apparently that’s the meaning of this sentence: “I’m not alone in thinking that women are uniquely able to help humanity avoid becoming enthralled to the more sterile cultural creations of men” — with sterile creations being “machines, weapons, ideologies, and so on.”

That is a musty trope, isn’t it? Yeesh. So I owe Rich thanks twice over. First, for letting me know that I wasn’t the only one to find these essays all but impenetrable. And second, for explaining what it was all about. For more on the illustrious history behind this, just click the link.