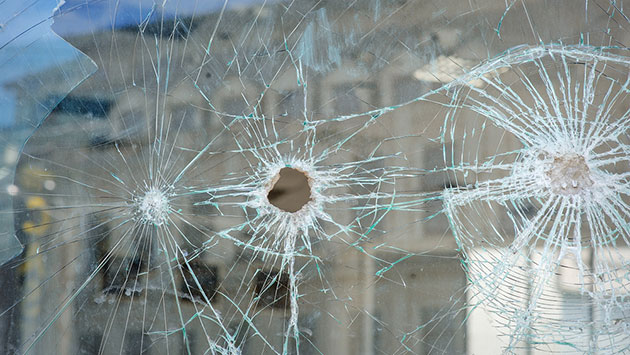 Last night, Bryn Greenwood, who worked for Planned Parenthood in the late 90s, tweeted about her experience:

I worked at a #PlannedParenthood clinic in Kansas for 3 years. My coworkers & I were subjected to the following acts of terrorism:

Our clinic didn’t perform abortions. We did well woman exams, pregnancy tests, dispensed birth control, & treated STIs. Our clinic offered free & low cost services in a low income neighborhood, but every day the “pro-life” movement tried to frighten us. The goal was to make us afraid to come to work, to make us quit, to make us close the clinic. That’s terrorism. That’s how terrorism works.

This is what life is like for women’s health providers, even ones who don’t perform abortions. I guess I’d urge caution about calling this terrorism, since I’m not sure it does us any good to expand the scope of crimes that are part of the “war on terror.” Historically speaking, that hasn’t been great for liberal values. Still, it’s hard to argue that the goals and methods aren’t pretty terrifying—and that’s even without Greenwood mentioning the personal threats implicit in photographing license plates and publishing names and addresses of clinic workers, which are common tactics.

After two days of near silence, Republican presidential candidates are finally “praying” for the victims of the Colorado attack. They could hardly avoid it when they were booked on national TV—and anyway, praying is always okay, even for sinners. Especially for sinners, in fact. It’s a turn of phrase that doesn’t risk showing even the slightest desire to protect Planned Parenthood from future attacks. Republicans might not want Planned Parenthood workers killed, but they sure don’t seem to mind if their angry hordes do everything just short of that.