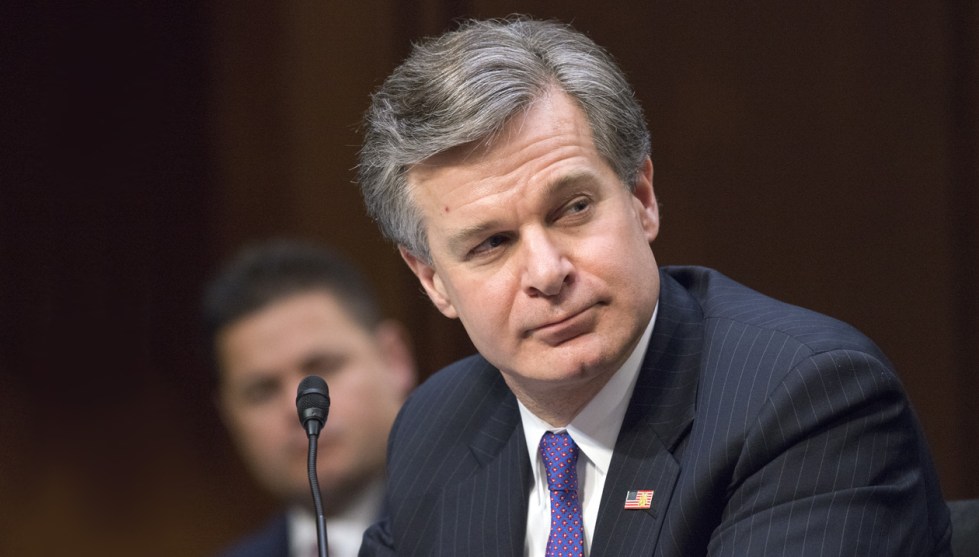 The FBI has taken a lot of criticism for failing to follow up on a warning about the teenager who killed 17 schoolchildren in Florida last Wednesday. Here’s the BBC’s report:

On 5 January a person close to the teenager contacted the FBI tipline to provide “information about Cruz’s gun ownership, desire to kill people, erratic behaviour, and disturbing social media posts, as well as the potential of him conducting a school shooting”, said an FBI press release….In 2016, the FBI received about 1,300 tips a day through its website, which is staffed around the clock by two dozen people. In addition to online tips, FBI field offices receive dozens of calls. About 100 of the tips are considered “actionable”.

This means that in January the FBI received something on the order of 50,000 tips. If they spend an average of, say, an hour on each one, that’s about 300 agents working full time doing nothing but investigating tips. Or, perhaps it means a thousand agents spending a quarter of their time on tips. Are they staffed to do that? What exactly is the protocol for responding to this tidal wave of tips?

But even that isn’t the real question. Suppose they had investigated Cruz more thoroughly. What could they have done? It’s not illegal to own a bunch of high-powered guns. It’s not illegal to rant on Twitter or Facebook. The FBI could have interviewed the guy, but unless he’s broken the law that’s about the end of it. It’s not clear to me what the FBI could have done here even if they had followed every protocol to the letter.

I’m genuinely curious about this. How well staffed is the FBI to handle tips? What can they do against a motivated attacker aside from an interview? To the extent that conservatives are using this failure as a handy excuse to attack FBI Director Christopher Wray, I don’t care what happened. These scattershot attempts to suck up to Donald Trump are too patently phony to worry about. But to the extent there might truly be something we can do better, I do care. Has anyone made any concrete suggestions on this score?