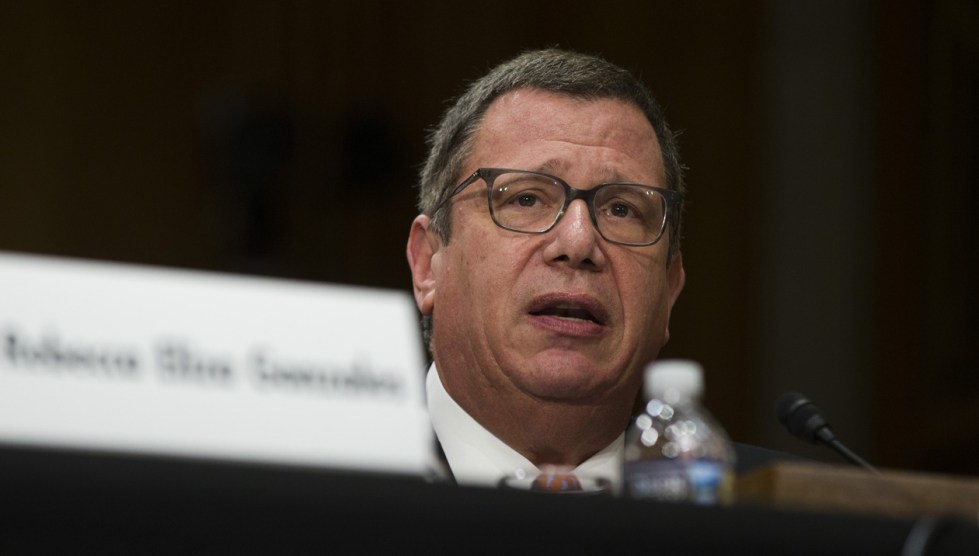 WOW: Tillerson had “every intention of staying… did not speak to the President and is unaware of the reason,” according to Under Sec of State Goldstein. pic.twitter.com/3i4PDIE4fT