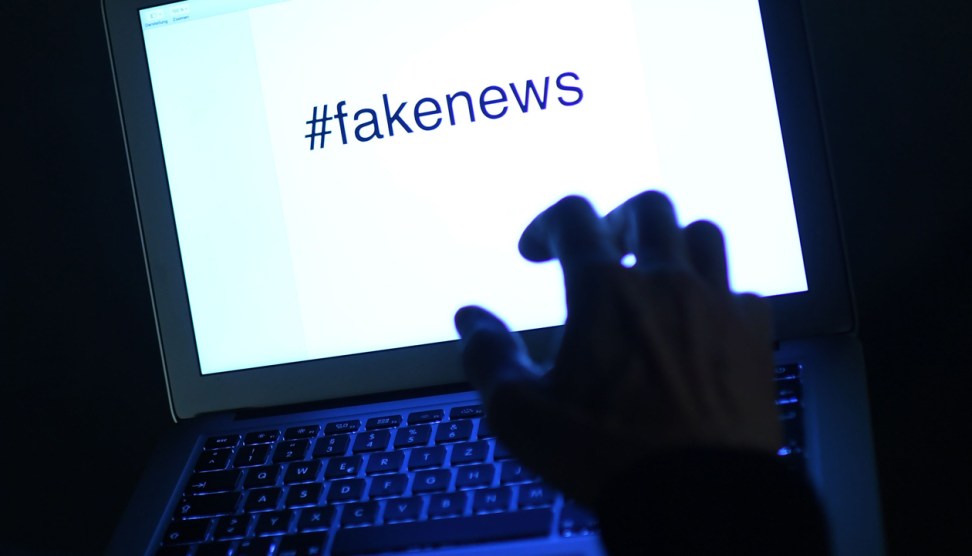 I had lunch with a friend yesterday. I’ve known him for a long time, and he’s a smart, politically engaged, moderate conservative. He’s not a big Donald Trump fan and certainly not a Fox News drone. Just an ordinary center-right guy.

And yet, he told me the following things during the course of a one-hour conversation:

My friend also suggested there was a 50 percent chance that North Korea will give up its nukes. This strikes me as wildly improbable, but strictly speaking it’s merely an opinion, not a statement of fact.

I’m not quite sure what my point is here. Lots of people are misinformed about lots of stuff. But this a pretty spectacular list coming from a smart, moderate guy. And there was no malice or la-la-la-la involved. It was just honest misinformation.

Where did it all come from? And how is it that he’s apparently never heard the truth? It’s something for the mainstream media to think about.