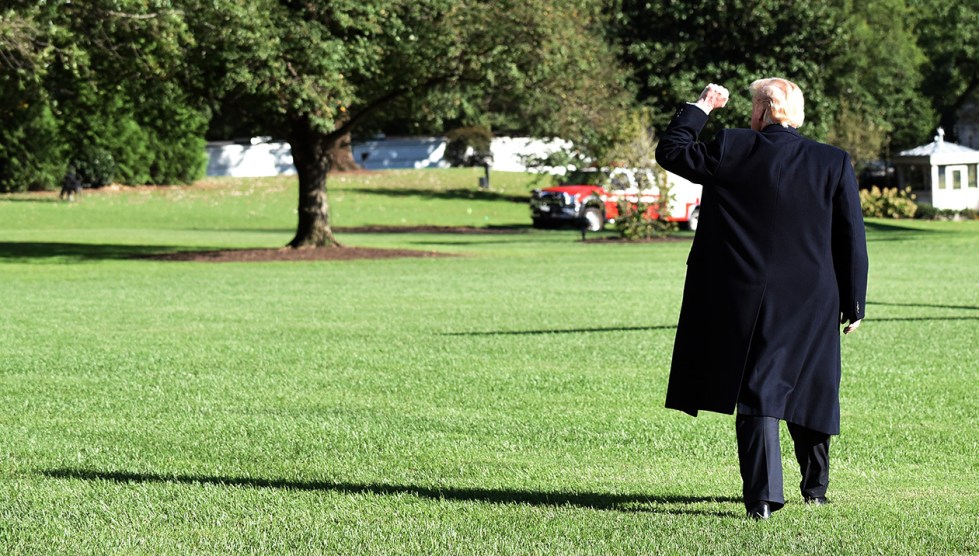 This is not the first time Donald Trump has said something like this:

STAHL: You go out and you go to Mississippi….And you mimicked Professor Blasey Ford. You mimicked her.

TRUMP: Had I not made that speech, we would not have won. I was just saying she didn’t seem to know anything.

….STAHL: Do you think you treated her with respect?

STAHL: But you seem to be saying that she lied.

TRUMP: You know what? I’m not gonna get into it because we won. It doesn’t matter. We won.

And yet his statements keep getting taken seriously. Why?