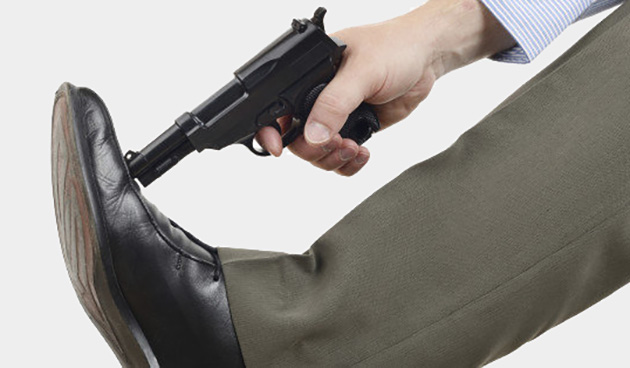 A few days ago I wrote about yet another idiot initiative—this time in Texas—to rid their voter rolls of the vast hordes of noncitizens who were messing with their elections. They must be there, right? Everyone knows it.

At the time, I naturally figured that nothing would come of it, but I also wondered if we’d ever hear about it again when it produced the inevitable bupkis. Little did I expect that not only would we hear more about it, it would take less than a week:

After flagging tens of thousands of registered voters for citizenship reviews, the Texas secretary of state’s office is now telling counties that some of those voters don’t belong on the lists it sent out. Officials in five large counties — Harris, Travis, Fort Bend, Collin and Williamson — told The Texas Tribune they had received calls Tuesday from the secretary of state’s office indicating that some of the voters whose citizenship status the state said counties should consider checking should not actually be on those lists.

That was on Tuesday. Here’s more from yesterday:

By the time local elections officials downloaded a list of 366 registered voters the Texas Secretary of State’s Office initially said may not be citizens, the office had called to tell them to disregard the list, Elections Administrator Kathy Van Wolfe said….“They sent out a list and called us and said it was a mistake,” Van Wolfe said. “All those people have proven citizenship.”

….Election officials in Texas’ largest county say they have already cleared about 18,000 voters in the Houston area who the state had wrongly flagged as potential noncitizens. Harris County special assistant attorney Douglas Ray said Wednesday he expects to find more mistakes as the state backpedals on claims that tens of thousands of illegal ballots had potentially been cast since 1996.

So that’s that. The wingers in Texas were so anxious to tell the world there might be 95,000 noncitizens on their voter rolls that they massively flubbed it. Within a few days their list has probably been cut in half, and by the time this fiasco is completed I’ll be surprised if they find more than a dozen noncitizens. What a bunch of idiots.