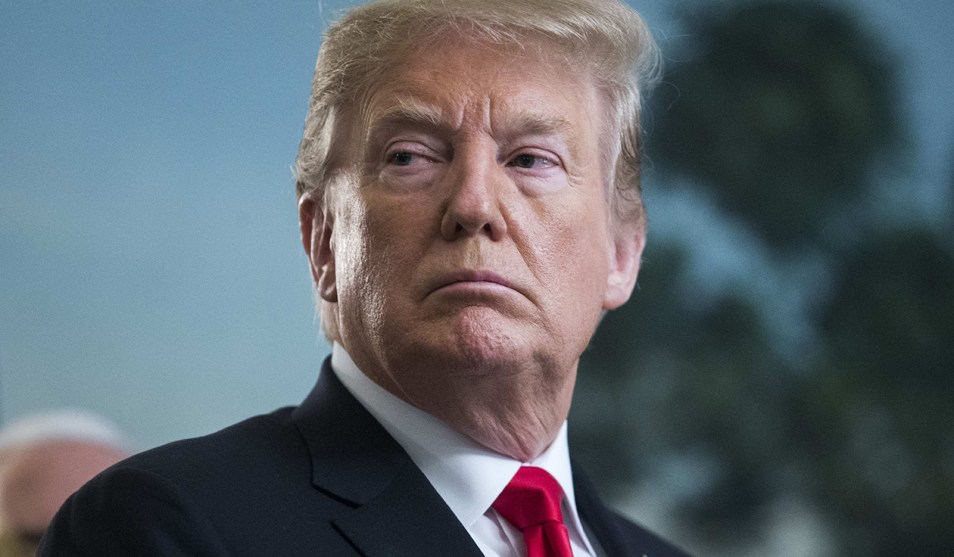 This is my daily reminder that we still have no idea what’s actually in the Mueller report. All we have so far is a short memo that was written and approved by President Trump’s attorney general and released to a credulous press as a supposedly full and fair summary. So when will we see the actual report?

Mr. Mueller’s full report has yet to be released, and it remained unclear if it ever would be. House Democrats have demanded that it be sent to them by next Tuesday, but the Justice Department outlined a longer schedule, saying that it will have its own summary ready to send to lawmakers within weeks, though not months.

Wait. What was that again?

The Justice Department outlined a longer schedule, saying that it will have its own summary ready to send to lawmakers within weeks, though not months.

So the answer is “never”? The most that William Barr plans to make available is his own carefully curated version of the Mueller report? And even that will take several weeks? This is epic hubris, the exercise of raw power just because nobody can stop him. It’s very hard not to conclude from this that Mueller’s report has some pretty damaging details in it that will never see the light of day if Trump has his way.

This should be an outrage to everyone, regardless of party, but instead it looks like it will just fly under the radar. Trump says the Mueller report is a complete exoneration, and that’s the story they’re sticking with. Nobody will ever be allowed to know anything different.