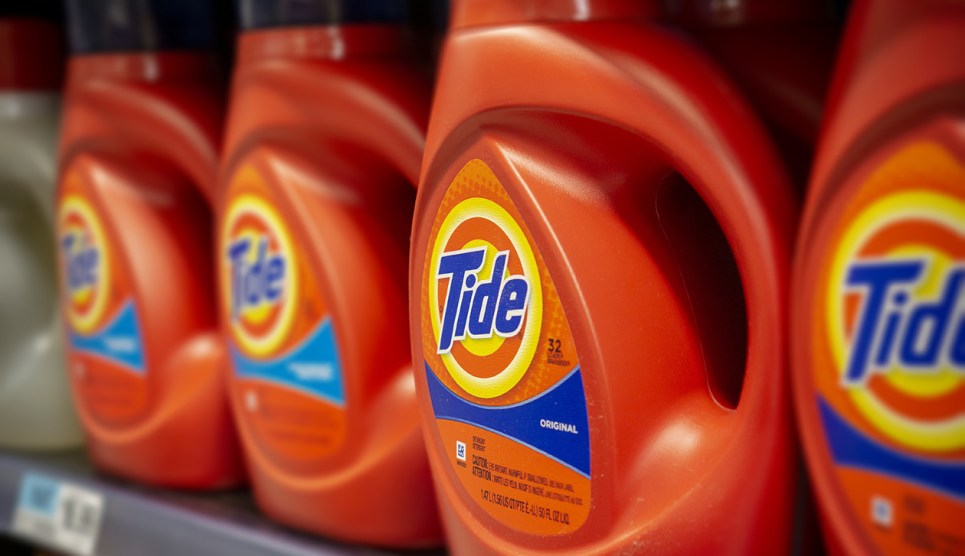 The Wall Street Journal reports that the great Republican tax cut is turning out to be not so great for some companies. Take Procter & Gamble:

P&G pays about 18% to 19% of its non-U.S. income in foreign taxes. That is high enough that executives thought they would avoid paying a new U.S. minimum tax designed to prevent companies from shifting profits to low-tax countries. Instead, P&G now expects to pay the U.S. $100 million annually because of that minimum tax, raising its tax rate on foreign profits to 21%.

….“It’s kind of dawning on everybody at about the same time that this is going to be an issue,” Jon Moeller, P&G’s chief financial officer, said in an interview. “On the margin, it disincents local job creation.”

Republicans just don’t know how to do policy, do they? Even when they’re trying to give their business pals a big tax cut, they screw it up. Luckily, though, the Treasury Department is here to help:

Treasury officials have expressed openness to adjustments as they implement the law. They have already proposed some regulations that soften the law by limiting how much interest expenses get allocated to foreign income.

Of course Treasury officials are open to adjustments! That’s because these adjustments would help big corporations. It’s only when it comes to things like health care for the poor that Republicans are dead set against adjustments.