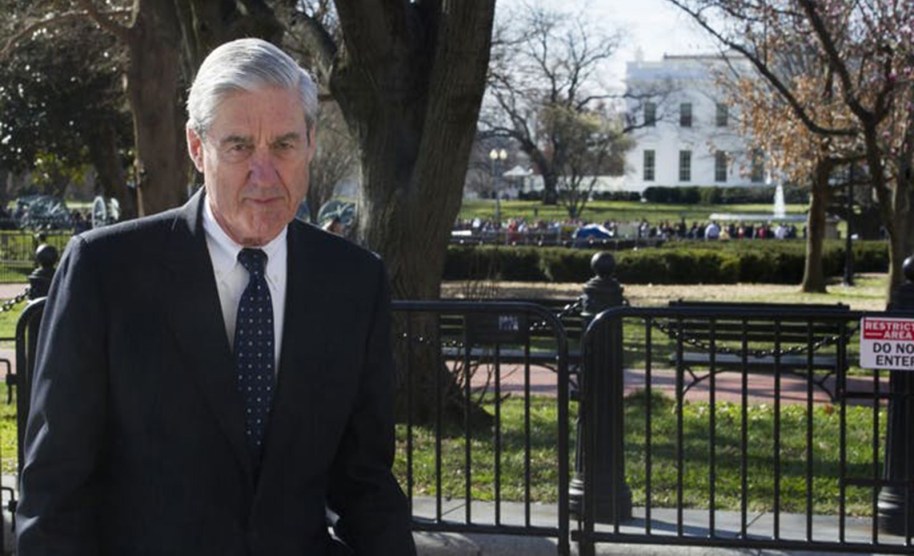 The Mueller report is out. Here’s an excerpt from the executive summary of Volume II, which covers obstruction of justice on the part of President Trump:

Soon after the firing of Comey and the appointment of the Special Counsel, however, the President became aware that his own conduct was being investigated in an obstruction-of-justice inquiry. At that point, the President engaged in a second phase of conduct, involving public attacks on the investigation, non-public efforts to control it, and efforts in both public and private to encourage witnesses not to cooperate with the investigation.

….[I]f we had confidence after a thorough investigation of the facts that the President clearly did not commit obstruction of justice, we would so state. Based on the facts and the applicable legal standards, we are unable to reach that judgment.

There are only three short redactions in the executive summary of Volume II, and none in the section I quoted. The full report is here.