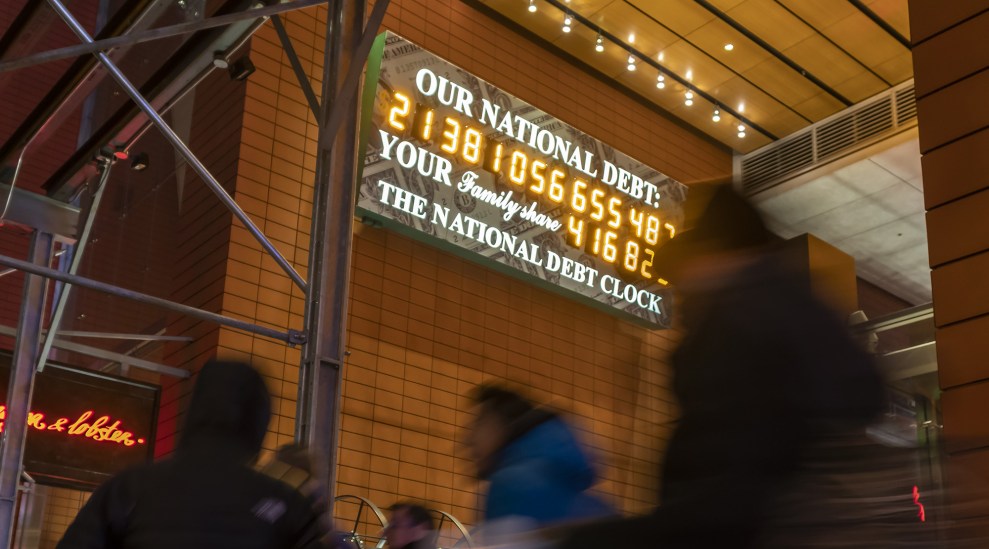 Top White House officials are imploring key Republicans to move quickly and raise the debt ceiling, four people briefed on the discussions said, concerned that a prolonged impasse could raise the chances of a misstep that damages the economy later this year.

….But the effort appears to be getting little traction so far, in part because some Democrats are insisting that any debt ceiling deal come as part of a package of changes that raises spending levels after October. The White House has sent mixed signals as to whether it would support raising spending caps, and Democrats have asked for firm commitments before they will proceed.

Last night I wondered aloud how Democrats should respond if the Supreme Court allows President Trump to add a citizenship question to the 2020 census. High road or low road? I have the same question this time. I don’t believe the debt ceiling is something to be held hostage for cynical partisan advantage. It should just be raised.

At the same time, after watching Republicans hold it hostage for cynical partisan advantage during the entire Obama presidency, it’s almost more than I can bear to let it go now that it’s their problem. What to do?