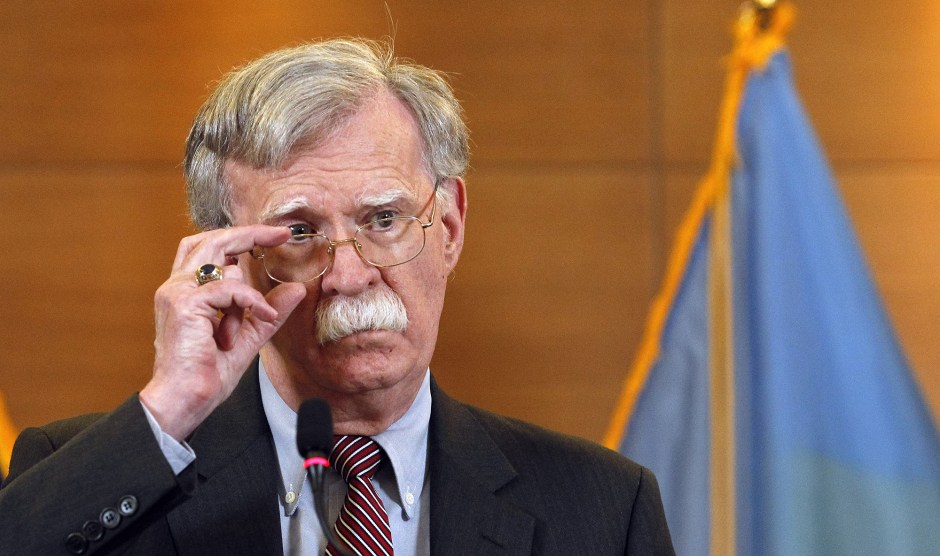 While I was busy creating charts of income growth, Donald Trump decided to fire his latest National Security Advisor:

I informed John Bolton last night that his services are no longer needed at the White House. I disagreed strongly with many of his suggestions, as did others in the Administration, and therefore….

….I asked John for his resignation, which was given to me this morning. I thank John very much for his service. I will be naming a new National Security Advisor next week.

This has to have something to do with Afghanistan, right? There was no particular reason for Trump to declare Taliban negotiations dead simply because a recent attack killed a US soldier. But Bolton used it as a pretext to build support for the policy he wanted all along: staying in Afghanistan forever. Trump was too naive to see how Bolton was playing him, but apparently someone clued him in later. And that was that for Bolton.

I’m pretty sure that Trump can’t name a new NSA worse than Bolton, who has a long record of wanting to maintain hostile relations with practically everyone in the world. But we’ll see. Has any president ever plowed through four NSAs in a single term?