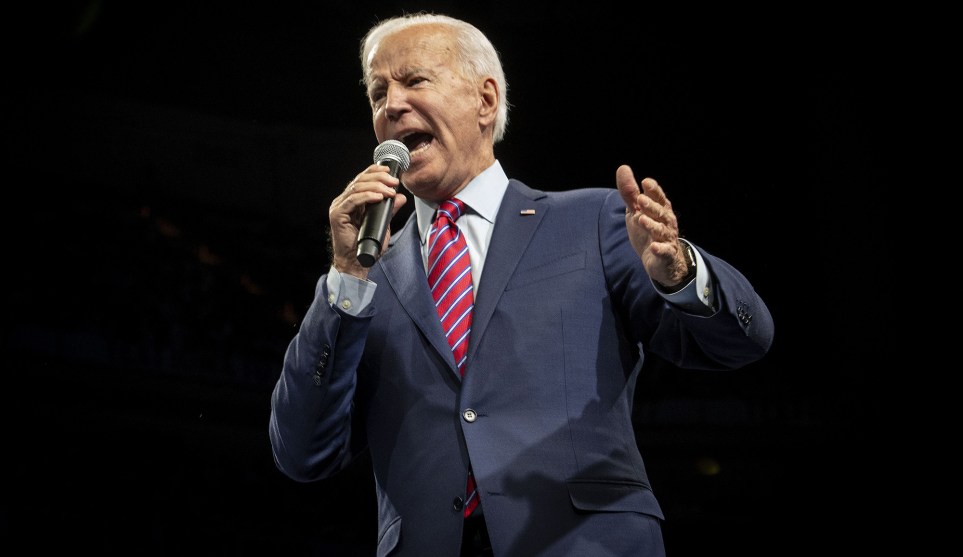 There weren’t a lot of surprises at tonight’s Democratic debate. Pete Buttigieg got dinged for his lack of experience. Elizabeth Warren has lots of plans. Climate change got hardly any serious attention. So let’s talk about Joe Biden.

Biden, as usual, committed several Bidenisms. That hasn’t hurt him before, however, and probably didn’t hurt him tonight. His performance was steady enough.

But something that struck me a little harder than usual was that Biden was almost the only one on the stage who talked like a normal person. There was a point near the end of the debate when he was talking about getting men involved in stopping domestic violence and he said that we need to keep “punching” at it. My heart sank immediately. I knew that everyone would smirk at that. I knew that the twitterati and the analysts would tut tut. Ol’ Joe is just out of touch! He doesn’t know you can’t use words like that.

Meanwhile, every non-political junkie watching the debate thought there was nothing wrong with this. Biden was just using ordinary language, not worrying too much if it was fully approved by the woke brigade.

It was the same when Biden said he “came out of the black community.” Smirks and Twitter ridicule. But it was pretty obvious what he meant, and I imagine most people, both black and otherwise, understood it perfectly well.

And the closing statements! Nine of the candidates gave scripted, bog ordinary statements. Biden’s was scripted too, but it was completely different. The United States is great! We can do anything if we put our minds to it! Stop being so downcast!

We sophisticates might roll our eyes at that, but I’ll bet most people don’t. That’s exactly what they want to hear, and Biden is the only one giving it to them. His final minute was basically a bid to be the Democratic Ronald Reagan, and I suspect it worked.

As always, I’ll add a caveat: I’m trying to guess about how other people reacted to things, and maybe I’m wrong. But for those who continue to be confused about how Biden retains his poll standing, this is probably it. Most people don’t care very much if he sometimes offends the tone police. They know perfectly well what he meant, and they’re OK with that.