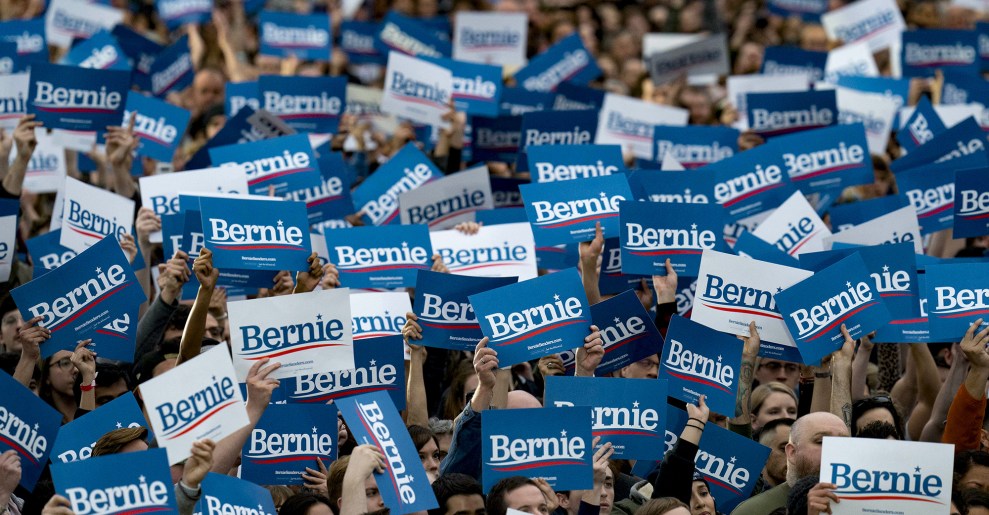 In 1972 we had ABM—Anybody But McGovern. In 1976 we had ABC—Anybody But Carter. In 1992 we had another ABC. In 2016 Republicans staged an ABT. You might notice a trend here: these movements always start too late. Every one of these folks went on to win their party’s nomination.

In the past week, we’ve finally started to see the rise of a serious ABB—Anybody But Bernie. But if history is any guide, this is a strong indication that it’s already too late for the anti-Bernie forces. He’s gonna win the Democratic nomination.

I’ll admit that in the aftermath of 2016 I no longer trust history as a guide as much as I used to. Still, it’s not nothing.