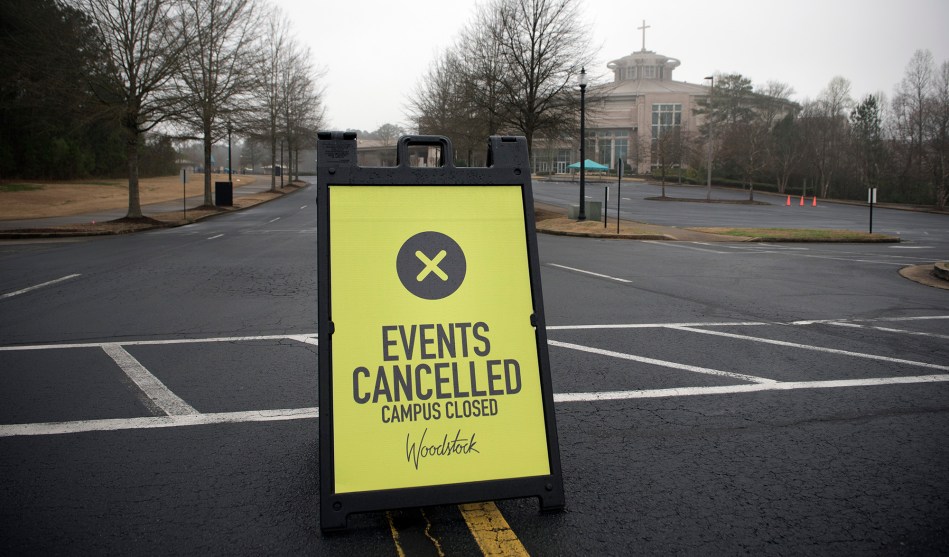 Italy’s disastrous coronavirus epidemic was kicked off by a soccer match in Bergamo that authorities decided not to cancel. In South Korea it was meetings of the Shincheonji Church of Jesus. In Spain it was—again—soccer matches, which weren’t shut down until mid-March. In Louisiana it was Mardi Gras. In Florida it was spring break. In France it was a five-day gathering of the Christian Open Door church. So count me as disgusted by this:

At any other time, in a predominantly Christian nation that enshrines freedom of worship in the Constitution, the news would sound absurd or terrifying: “Pastor arrested after holding church services.” But that’s what happened this week when sheriff’s deputies handcuffed a Tampa, Fla., minister for violating municipal stay-at-home orders by gathering hundreds to worship….Brown, now out on bail, has complained of “religious bigotry.”

….In Louisiana, police issued a summons Tuesday to the pastor of Life Tabernacle Church in Central, La., near Baton Rouge, after he held services for 1,200 people in violation of state limits. “Never been more proud to be persecuted for the faith like my savior,” the Rev. Tony Spell shot back.

…R.R. Reno, editor of First Things, a prominent conservative Christian magazine, recently said in an article that politicians have been correct to put forth “stern measures to slow the spread of the virus.” But he added that churches should stay open. “When we worship, we join the Christian rebellion against the false lordship of the principalities and powers that claim to rule our lives, including sickness and death,” Reno wrote this month.

Idiots. I won’t pretend to offer biblical advice to these guys, but at the very least they should care about hurting others even if God does protect them. And this kind of obduracy most definitely has the potential to hurt a lot of people. Shut ’em down. All of them.